Insider Reveals When Raptors Will Decide On Trade Deadline Status

The Toronto Raptors will keep franchises waiting for their plans ahead of the trade deadline.

The Chicago Bulls will try to stretch their winning streak when they host the Atlanta Hawks.

The Charlotte Hornets will try to get another win against the Utah Jazz.

Bucks Looking To Sustain Dominance Over Pistons This Regular Season

The Milwaukee Bucks and Detroit Pistons will both try to bounce back from their losses.

The Boston Celtics will shoot for their tenth-straight win when they face the Orlando Magic.

The Minnesota Timberwolves will try to score back-to-back wins over the Houston Rockets.

Rui Hachimura just wants to find peace of mind ahead of the NBA trade deadline.

The Denver Nuggets will try to go for their ninth-straight win against a reeling Pacers quintet.

The Hawks will target their fifth-straight win when they host the Knicks on Friday.

Grizzlies Pegged To Pull Off Another Win On Lakers' Home Floor

The Grizzlies are expected to exert all effort to keep their winning streak going when they meet the Lakers.

Mavs Prep For First Regular-Season Clash Vs. Heat At Home

The Dallas Mavericks will try to get back on the winning track against the Miami Heat on Friday.

Odds are favoring the Pelicans to prevail over the Magic in their encounter this Friday.

Dejounte Murray was out to shatter public opinion about Tony Parker being a team player.

Luka Doncic would like to see some roster upgrades in the Mavericks lineup by the February 9 trade deadline.

The Chicago Bulls and Detroit Pistons are set to clash in Paris, France, with both teams looking for a win.

The Memphis Grizzlies have extended their winning streak to 11 courtesy of Dillon Brooks' game-saving block.

LaMelo Ball's third ankle injury of the season may keep him out for the rest of the year. 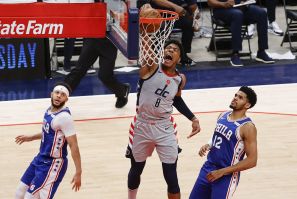 Rui Hachimura might be the first big piece to have a change of scenery. 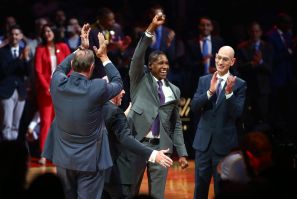 The Toronto Raptors need to make some tough decisions ahead of the February 9 trade deadline. 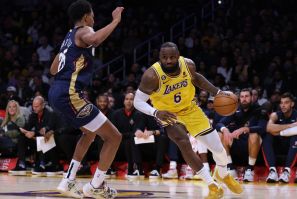 The Los Angeles Lakers will try to snap the four-game winning streak of the visiting Sacramento Kings. 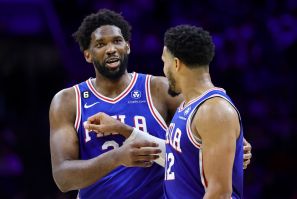 The 76ers will battle the Clippers in a matchup, where two teams will be looking to rack up another win. 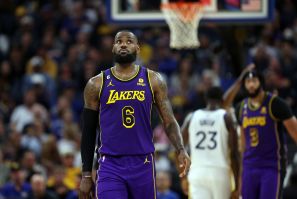 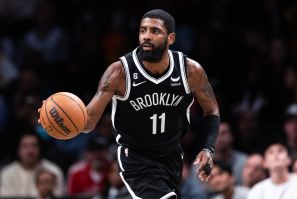 The Brooklyn Nets have their sights on getting back on the winning track when they face the San Antonio Spurs. 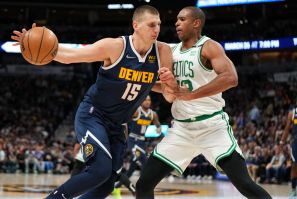