NBC network has offered an apology for tampering with the tape of the 911 call made by George Zimmerman, the self-confessed killer of the 17-year-old African American teen Trayvon Martin, which misleadingly made him sound racist.

Republican Presidential hopeful Mitt Romney channeled a pining, old newspaperman, thanking the press for its coverage but claiming he missed the days of two or more sources for a story.

Sarah Palin On The ‘Today’ Show: She Needs The ‘Lamestream Media’ [VIDEOS]

Sarah Palin may have made a career out of lambasting the lamestream media, but her appearance on the Today Show Tuesday morning proves she needs it more than ever to keep that very career alive.

Is Bruno Mars gay? On Sunday (April Fool's Day), CNN iReport published an article stating that the It Will Rain singer came out of the closet as gay during an interview with a Chicago radio station. However, Mars' rep said that the gay rumors are completely fabricated.

HBO has just releasted the trailer for Aaron Sorkin's new original series about the broadcast news industry premiering this summer.

Sarah Tressler, a Texas journalist who was working as a reporter for the society section of the Houston Chronicle by day and was a stripper by night, was fired by the newspaper Friday.

The Daily Texan, a University of Texas student newspaper, has fired Stephanie Eisner, one of its staff members, because of an editorial cartoon addressing the Trayvon Martin case, reported MSN News. The student was dismissed from the publication on Thursday, two days after the illustration first appeared on the Opinion page of newspaper.

The 2012 annual Gay and Lesbian Alliance Against Defamation (GLAAD) Media Awards in New York Saturday brought together celebrities, corporate partners, media professionals and young adults in order to support the organization's aim to amplify the voice of the LGBT community and achieve full equality.

Despite what the stage monologist would have audiences believe, there are serious journalists who have devoted their careers to reporting on conditions in China. One of them, Rob Schmitz, told IBT that Daisey has undermined his and other reporters' work.

2012 James Beard Award Nominations: Balthazar Back From The Dead

Other than that, there are few surprises.

As part of the pre-tournament preparations, tech-savvy fans are loading their smartphones with a large ensemble of NCAA March Madness apps that recently hit the market. March Madness apps from Google Play and the Apple App Store are helping fans of the tournament keep track of their bracket in company pools and also giving smartphone users the most up-to-date information about games in the tournament.

Mexican billionaire Carlos Slim is financing an internet TV network that will include an interview show with former television host Larry King, according to network's website.

If Rush Limbaugh hasn’t already offended enough young women across America, today’s comment might just do it. On this morning’s show, the controversial radio host made another insulting inference aimed at the female population.

The late conservative commentator Andrew Breitbart was known for taking on what he identified as liberal bias in the media, government, the entertainment industry and anti-war activism. Before his death last week, he had been working on a monolithic portal for his various web outlets, something he referred to as Breitbart 2.0.

Thanks to Georgetown law student Sandra Fluke, the sex life of students, and women, has become the new hot topic. Called to testify for the defense of Democratic leaders and their contraception mandate, Fluke argued the health of women takes precedence over religious liberty.

Newspaper revenue from print ads is falling $7 for every $1 gain in digital advertising, the Pew Research Center said Monday. 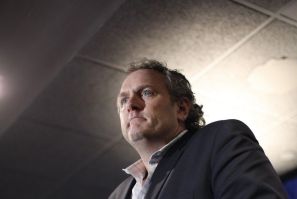 The Oscars return this Sunday with all the spectacle, drama and long-winded thank you speeches that make it Hollywood's favorite night of the year. With the throwback silent film The Artist expected to sweep the awards, Sunday night's results will either be extremely repetitive or come as a huge shock. Here are our favorite clips from all nine films nominated for the best picture. 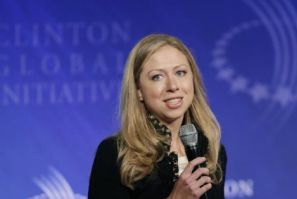 Having a former President for a father and the current Secretary of State for a mother has gotten Chelsea Clinton far in life. According to Fox News, Clinton plans to extend her contract with NBC News to work on special segments for the shows Rock Center and Nightly News, despite negative feedback from viewers and fellow journalists. 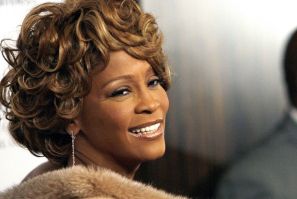 The tabloid will not reveal the source of the upsetting photo. 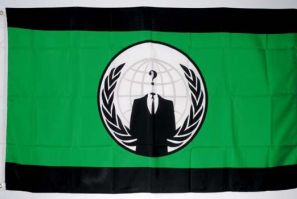 Anonymous Kollektiv, a German affiliate of the hacktivist group Anonymous launched what they called a comment flash mob on Feb. 21 against the Wall Street Journal (WSJ) in response to an article in the WSJ discussing claims made by NSA director General Keith Alexander that the group is growing in strength and could have the capability to shut down the U.S. power grid in one or two years. 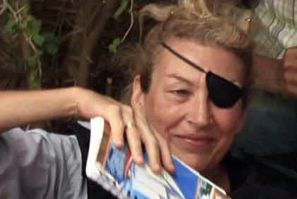