Russia deployed the drones in late 2014 and performed tests earlier this year of their survival in Arctic conditions.

Drone Pilots Leaving The US Air Force In Droves

The number of daily flights will reduce from 65 to 60 by fall of this year, one top official said.

Parrot's new Hydrofoil drone is capable of skimming across bodies of water.

The move is a reversal of the company's previous policy not to disclose accident data on its self-driving vehicles.

Both countries have been using drones to target Islamic State militants.

Driverless Cars May Roll Into Virginia Within A Year

Commuters stuck in traffic might soon notice that the car next to them doesn't have a driver.

The project between the telecom giant and federal space agency plunks down $500,000 on research that's overdue.

California To Share Its Roads With Google's Smart Car

After a week Google spent defending its self-driving car program, its built-from-scratch, robotic, smart car is about to hit the streets.

Arrest Made After Man Flew Drone Over White House Fence

Secret Service agents detained a man outside the White House who apparently tried to fly a drone or model plane over the fence.

Owners can just throw the drone into the air and watch as it starts flying on its own.

Google said that all the collisions were minor with no injuries and that its self-driving cars were not at fault.

Are We There Yet?

A Robot Kitchen Could Be In Our Future

Coffee and crab bisque, served up by your personal robot staff.

Google’s Driverless Car Could Feature Air Bags On The Outside

In the patent filing, Google explained a system for protecting a pedestrian during impact with a vehicle.

A series of unauthorized drone flights over strategically sensitive areas have put French authorities on alert.

Era Of Driverless Cars Is Upon Us

The latest self-portrait of the rover is a collection of pictures taken by the vehicle's robotic arm on the Red Planet.

The agency is stepping up efforts to protect D.C. airspace following the crash-landing of a drone on the White House lawn. 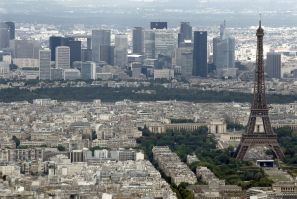 Authorities were first warned about the drones in October, which have repeatedly flown over the region despite complaints and bans. 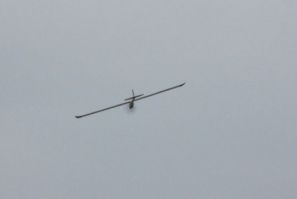 The drones are reported to be conducting reconnaissance flights over the disputed region. 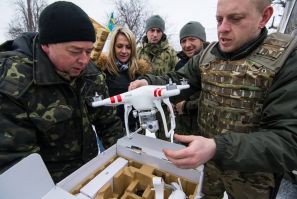 The nonlethal drones will help the Ukrainian military's reconnaissance operations. 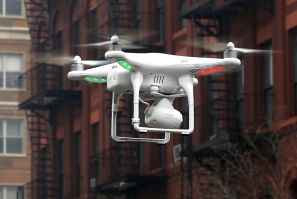 FAA Issues Rules For Domestic Use Of Drones

The rules were criticized by the American Civil Liberties Union, which said they fall short of fully protecting against government intrusion. 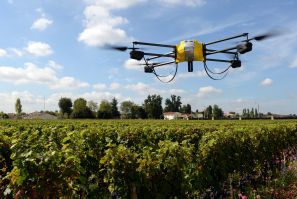 FAA Appears Poised To Open US Skies To Commercial Drone Use

A leaked document indicates the agency is considering minimal regulation of the use of certain drones, citing economic and social benefits. 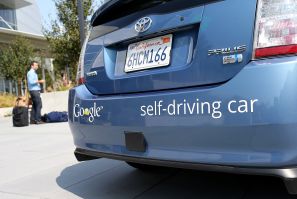 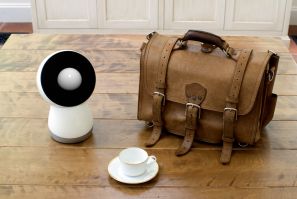 The startup pre-sold 4,800 robots during the Indiegogo campaign.
Latest news
India May Seek Other Suppliers If US Will Not Sell It Drones
FAA Allows CNN To Use Drones
North Carolina, First In Flight, Criticized Over Drones
FAA Issues Safety Warning As Drones Become Popular Gifts
Google's Self-Driving Car Is Ready For The Road
EDITOR'S PICK