United is giving pilots a 5% raise months early. The raise will be in the December pay period and comes after United pilots rejected a new contract proposal.

Entire Flight Deplaned After Couple's Argument With Crew Over Seat

The man reportedly told a frustrated passenger that the crew was at fault and had to be blamed for the situation.

Some of the nation's largest airlines are facing choppy air as contract negotiations with pilot unions are rejected.

United To Expand Trans-Atlantic Travel In 2023

United Airlines will be expanding its trans-Atlantic schedule beginning next summer.

The man admitted to taking psilocybin mushrooms before boarding the flight.

The man who was not seated near the exit door of the aircraft reportedly crawled over people to get to the door on the other side.

United Adds To International Offerings Ahead Of Summer Travel Surge

United Airlines Passenger Accused Of Raping Woman While Others Were Asleep

The suspect and the complainant were traveling in the aircraft's business cabin.

Woman Gives Birth To Baby On Flight To Washington D.C.

A spokesperson for United Airlines said the mother and baby were taken to the hospital after the plane landed.

The two passengers became disruptive after a flight attendant asked them to show their tickets and prove that they were entitled to the seats.

United Airlines Says It Will Add More Flights For CES 2022

As consumers are highly anticipating the return of CES in 2022, United Airlines has announced that it is adding 44 new flights to and from Las Vegas in light of increasing attendees.

A woman from Texas could face up to 20 years in prison after assaulting a United Airlines flight attendant.

Alaska Airlines Employees Are Now Required To Get COVID Shot

After originally incentivizing their employees to receive the COVID-19 vaccination by paying them $200, Alaska Airlines is now mandating their 22,000 workers get vaccinated.

A Shared No Fly List? Delta Wants Airlines To Team Up

Delta Airlines wants other carriers for help in protecting their flights by sharing their own lists of unruly passengers, a company spokeswoman said on Friday.

United Airlines employees have until the fall to get vaccinated. 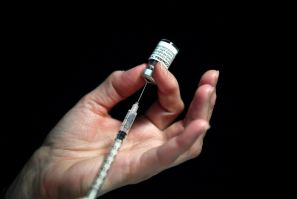 United Airlines will now require hirees to upload proof of vaccination to their system. 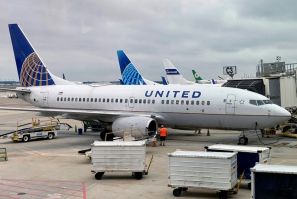 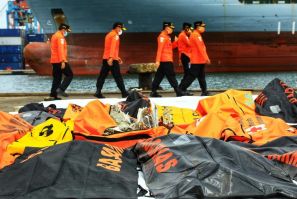 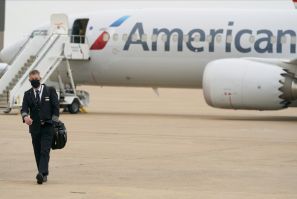 American Airlines Warns Of As Many As 13,000 Layoffs

American Airlines warns of as many as 13,000 layoffs 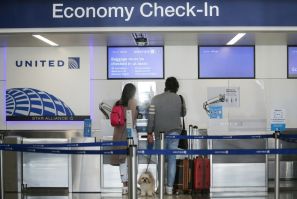 There are now two U.S. airlines that have created apps and online resources to help with COVID-19 travel information. 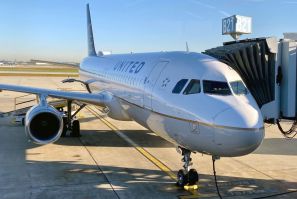 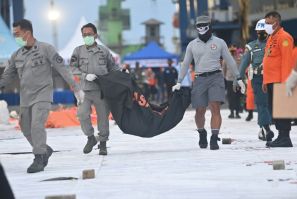 Funeral To Be Held For Indonesian Plane Crash Victim