This Keyboard-Toting Android Tablet Looks Like A Surface Pro

For virtual reality to go mainstream, there needs to be content, says CEO Brendan Iribe.

How Smartphone Batteries Will (Finally) Get Better

From fast-charging devices to software fixes, the smartphone industry is working on multiple ways to give you more juice.

This Volvo Will Slam On The Brakes For Cyclists

The Swedish automaker is developing systems that will detect impending collisions and stop the car.

The company said it aims to move beyond traditional outsourcing and into advanced digital services to sustain the momentum.

The Consumer Electronics Show has every gadget you can think of -- and plenty you can't. Wearables are huge this year, so we picked a few that stood out.

Clean Your Phone, Even After Bathroom Visit, With Ultraviolet Light

Phones are some of the most germ-infested things we touch -- yet we don’t sanitize them like other dirty objects.

PlayStation Now Might Be The Amazon Prime Of Video Gaming

Television and movie streaming services are wildly popular, so why not stream video games? Sony is doing just that with PlayStation Now.

Why Dish Network Decided To Disrupt Pay TV With Sling

A major pay TV provider disrupts its own model before someone else does.

Ford caught a lot of flak for its current infotainment system. The automaker is now looking to SYNC 3 to win back customers.

Everyone Is Gunning For Sonos

A streaming music pioneer has a great brand and nice products, but now it also has a lot of deep-pocketed competition.

FCC said the wireless industry has been regulated as a utility for decades and is doing just fine.

Some of the latest technology from Samsung, which recently teamed up with Marvel, will be featured in the upcoming "Avengers: Age of Ultron."

Smart Homes Are The Next Meaty Target For Hackers

Trouble in the brave new world of the smart home: It could be hacked.

Intel said its goal is to reach a "full representation" for women and minorities in its workforce by 2020.

Audi A7 Drives Itself From San Francisco To Vegas, Mostly

Audi claims all of the tech from its autonomous A7 is nearly ready for production vehicles.

3D printing is changing the way prototypes are designed, and making its way into schools.

ZTE, Hisense, Lenovo and others are partnering with American icons in hopes of becoming major players in the U.S.

Release of the convertible coincided with two new Lenovo smartphones and an "AnyPen" device.

The NCF29A1 chip enables a number of protection features, including passive keyless entry and automatic locking. 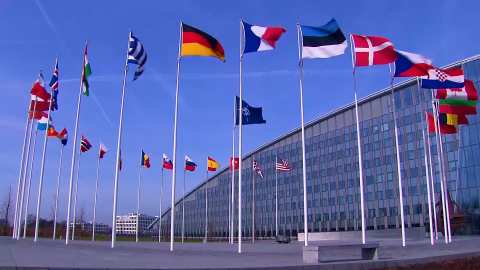 How Many Countries Are In NATO? A Full List Of Member States 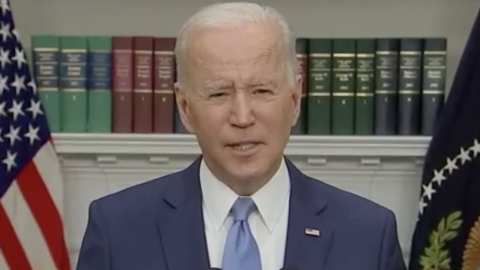 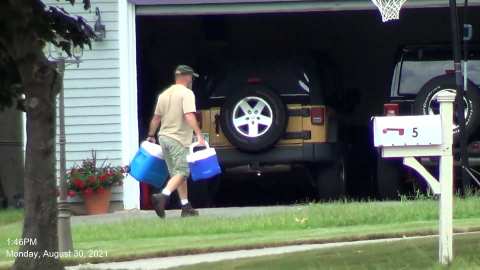 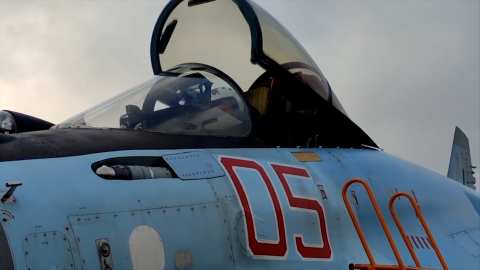