A law firm is a business entity formed by one or more lawyers to engage in the practice of law. The primary service provided by a law firm is to advise clients (individuals or corporations) about their legal rights and responsibilities, and to represent their clients in civil or criminal cases, business transactions, and other matters in which legal advice and other assistance are sought.

Among the law firms affected were Cravath Swaine & Moore LLP and Weil Gotshal & Manges LLP, which represent Wall Street banks and Fortune 500 companies, according to a report.

Of the equity partnerships at law firms nationally, only 18 percent were women.

International law firms are eager to move into Myanmar as major Western companies begin to invest in the country.

A year to the day after protesters descended on Zuccotti Park, launching what would become a national phenomenon, little has changed. The occupy Wall Street protesters who turned out to mark Occupy's anniversary had a vast number of causes.

American Airlines' bankrupt parent AMR Corporation (PINK:AAMRQ), which is arguing in federal court it needs hundreds of millions of dollars in contract concessions from its employees in order to survive as a going concern, is planning to spend hundreds of thousands of dollars to entice a small group of hedge funds to invest in the company.

Yes, President Obama Has Worked In the Private Sector

Romney surrogates love to say Obama has less private sector experience than a kid running a lemonade stand. That is not true.

The U.S. Department of Labor (DOL) is set to adapt a tougher visa regime that makes getting H-1B nonimmigrant visas harder for the U.S. companies. Once implemented, the DOL decision will hurt several companies that hire cheap and skilled workers from countries like India and China.

A lawsuit filed in San Francisco federal court Monday alleges that Marriott International, Hilton Hotels, Sheraton Hotels & Resorts and others conspired to use their market dominance to fix hotel prices with travel websites like Expedia, Travelocity and Booking.com, a subsidiary of Priceline.com.

As political pundits are scrutinizing the campaign moves of President Barack Obama and Republican Mitt Romney ahead of the November Presidential poll, there's another report that is being hogged with equal intensity - immortalization of the Obamas' first kiss.

Rep. Dennis Cardoza, D-Calif., said Tuesday he would resign immediately, a move he told a local newspaper was due to family concerns.

A penthouse at the Laureate, a luxury condo building in Manhattan's Upper West Side, has sold for $11.55 million, according to city records filed Thursday.

Remember ‘Three’s Company’? The Anodyne Sitcom's Stage Parody Is Somehow At The Center Of A Battle Over Fair Use

The number of fresh arbitration cases filed with the International Center for Settlement of Investment Disputes last year reached its highest level in four decades, the ICSID said in a report last week.

Following a poor earnings report last week and a steep drop in its share prices, social gaming giant Zynga is now facing an insider trading lawsuit on account of some suspicious financial activity by the company's top executives. 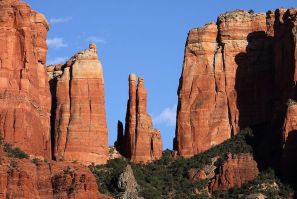 It?s like George Orwell meets the Mad Hatter. A local government board in Arizona finds nothing wrong with charging taxpayers nearly $2 million for a new police facility -- and then refusing to disclose the building?s location. 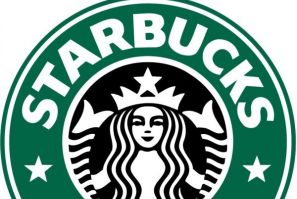 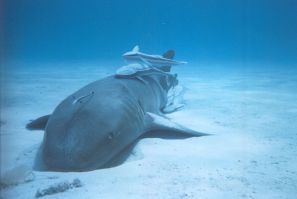 A remora is a fish that sticks to the side of a shark. Inventor of FarmVille is the remora in this analogy. 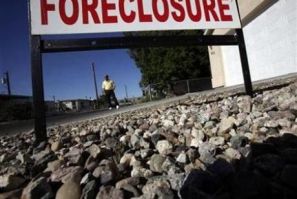 Some of local governments are turning to a new tool to fix the problem, known as underwater mortgages: seizing the loans through eminent domain and enacting principal reductions, a move that is attracting praise and controversy. 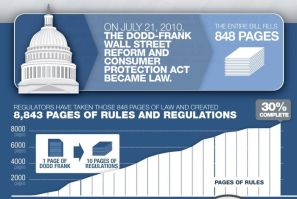 Dodd-Frank Rules Nearly 9,000 Pages, But It's Less Than One-Third Finished 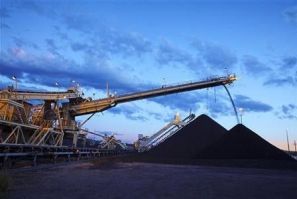