Nestlé S.A. (French pronunciation: [nɛs'le]) is a multinational packaged foods company founded and headquartered in Vevey, Switzerland, and listed on the SWX Swiss Exchange with a market capitalization of over 87 billion Swiss francs. It originated in a 1905 merger of the Anglo-Swiss Milk Company for milk products established in 1866 by the Page Brothers in Cham, Switzerland, and the Farine Lactée Henri Nestlé Company set up in 1866 by Henri Nestlé to provide an infant food product.

The KitKat V is certified vegan and made from 100% sustainable cocoa that has been sourced through the Rainforest Alliance.

Glass or clear plastic was found in the frozen food items.

The plastic pieces were possibly parts of a conveyor belt that broke down, the FSIS said.

Nestle's Purina Beyond Nature's Protein line is meant to build on plant resources.

US stocks fell on Monday as traders took a breather from the December rally.

Nestlé Sells US Ice Cream Brands To Froneri For $4 Billion

Swiss group Nestle has decided to sell its U.S. ice cream business to joint venture Froneri in a $4 billion deal.

McDonald's To Offer Beyond Meat Burger In Canada

The new burger, marketed as the P.L.T., will be available for 12 weeks at 28 Ontario restaurants.

Almost 90 companies have signed a UN climate pact ahead of a summit on global warming on Monday.

UK Will Face Food Shortages From No Deal-Brexit: Trade Group

Latest Brexit news says a hasty and disorderly no-deal Brexit will push Britain into the chaos of food shortages that may last weeks or months. The U.K is planning to leave the European Union on 31 October.

AT&T is one of many advertisers to pull all ads from YouTube amid alleged pedophile activity on the site. 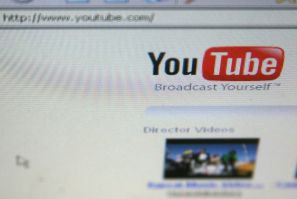 A YouTuber's video shined a light on a dark aspect to the site. Now, companies are responding by pulling ads. 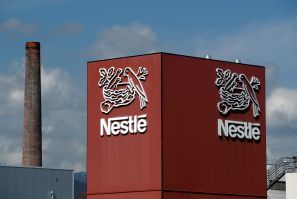 A U.S. federal appeals court on Tuesday reinstated a lawsuit by a group of former child slaves accusing the U.S. unit of Nestle, the world's largest food maker, and Cargill Co of perpetuating child slavery at Ivory Coast cocoa farms. 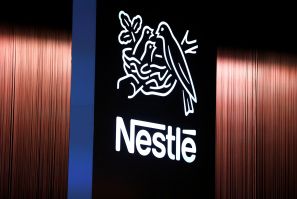 The Switzerland-based company is under pressure from Third Point, a hedge fund run by investor Daniel Loeb, who has demanded bolder moves to lift performance. 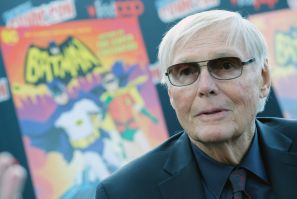 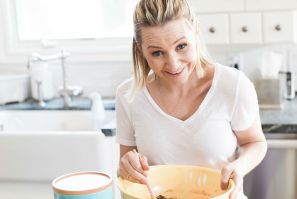 It’s a bit easier than you think to make allergen-free treats. 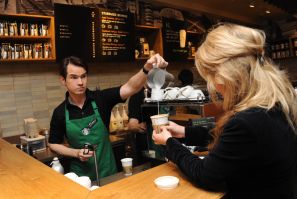 The deal will not involve any of the Seattle-based company’s cafes and Nestle expects the deal to begin adding to earnings by 2019. 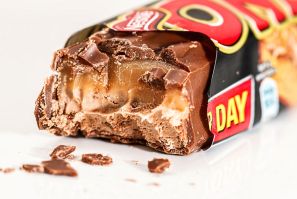 Why Nestlé Is Selling Its Candy Business In Its Biggest Market

When it comes to the U.S. candy market, Nestlé trails Hershey and Mars — who together share 58 percent of the market — as well as fellow Swiss rival Lindt.
Latest news
Azra Basic, Bosnian War Criminal Hiding In Kentucky, Sentenced To 14 Years
Poland Springs Sued For Alleged 'Colossal Fraud'
Android O For Pixel Phones Delayed?
Google's Ad Problem May Not Be As Big As It Seems
VR Technology Could Move Beyond Gaming In 2017
EDITOR'S PICK