Israel's Supreme Court ruled against Prime Minister Benjamin Netanyahu's appointment of a close ally who had been convicted of tax fraud.

Mother Locks Toddler In Cage, Says 'This Is Her Way Of Looking After Him'

Israeli police were conducting a drug search inside an apartment building when the caged toddler and his five siblings were found in one of the units.

On Sunday, two men broke into the Protestant Christian Cemetery on Mount Zion and desecrated over 30 graves in what religious leaders call an act of bigotry.

Israeli Defense Minister Benny Gantz boasted that Israel "significantly increased" its preparedness and was now preparing for a possible attack against Iran.

Cooking using fire is said to be a watershed movement in our ancestral history.

Israeli archaeologists have found an ancient comb dating back 3,700 years ago with an inscription of what is likely the oldest known complete sentence.

The child had no pulse and was not breathing by the time the medics arrived.

Trump Says American Jews Must 'Get Their Act Together'

The attack on a bus near the Western Wall in Jerusalem's Old City left five Brooklyn residents injured.

The girl's mother and stepfather kept track of the victim's menstrual cycle to increase the chances of impregnating her.

Media outlets in Iran have accused the country's state-run television of airing a "ridiculous" report that was "full of lies."

Israel hadn't recorded a polio case in over 30 years. 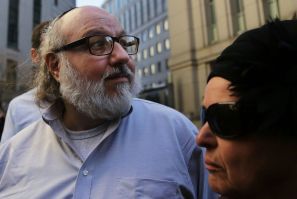 Esther Pollard was suffering from a case of sepsis brought on by her infection, a spokesman for the family confirmed. 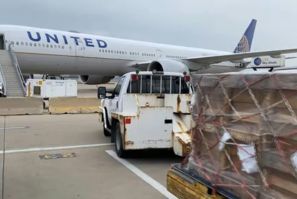 The two passengers became disruptive after a flight attendant asked them to show their tickets and prove that they were entitled to the seats. 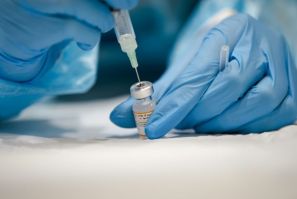 A top epidemiologist in Israel said he expects that once COVID-19 becomes an endemic disease, vaccines will be administered during childhood. 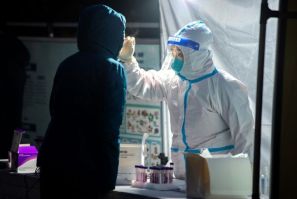 As health experts have been anxious about the possibility of a “twindemic” since the beginning of the pandemic, an unvaccinated pregnant woman in Israel tested positive for both the flu and coronavirus, in what experts are calling “flurona”. 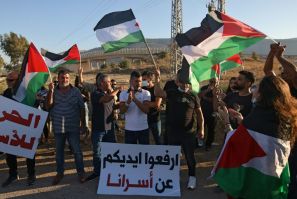 Palestinian prisoner Hisham Abu Hawash ended a 140-day hunger strike after securing his release. He was arrested in October 2020 for "involvement in terrorist activity." 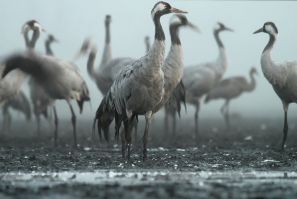 Because of the outbreak, the public is being advised to cook poultry meat and eggs thoroughly. 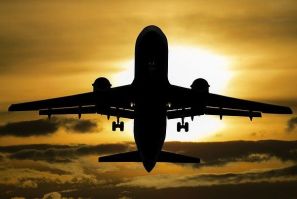 Australian Man Barred From Leaving Israel For 8,000 Years Due To Divorce Law