Megan Thee Stallion took the stand for the prosecution in the trial stemming from the 2020 shooting involving Canadian rapper Tory Lanez.

If the "One Piece" fandom gets lucky, they might witness an epic revenge fight in the upcoming chapters of the popular manga.

The ratings for "The Wiz" didn't come close to NBC's first live musical, "The Sound of Music," but were a vast improvement on last year's "Peter Pan."

Tonight's live production of the musical, “The Wiz Live!,” is the third live musical NBC has done in three years, in what’s becoming a holiday tradition of sorts for the network.

People can't do without "Scandal," "Game of Thrones" or 24/7 weather but are a little more lukewarm on ESPN, according to a new survey.

Eli Broad May Save The Los Angeles Times

As downsizing and debt take a toll on the newspaper, billionaire philanthropist Broad could step in as the local hero who will stop the bleeding.

TNT Canceled 'Christmas' This Year And Nobody Even Noticed

After 33 years, TV's "Christmas in Washington" is no more, because just about no one watched it on TNT.

'Person Of Interest' Is A Victim Of CBS' Success

Fans of the CBS show "Person of Interest" might not want to wait longer for Season 5, but the delay isn't necessarily a death sentence.

Sumner Redstone, the 92-year-old media mogul who controls the majority of CBS Corp. and Viacom's voting shares, may have to undergo further mental competency tests.

The network is offering the first episode of its new series online in an effort to win back viewers who loved "Battlestar Galactica" but aren't as fond of B-movies.

The second of Netflix's Marvel series premiered on Friday and was immediately seized by pirates the world over.

The tundra-bound anthology series based on the Coen Brothers' 1996 film gets a third season courtesy of massive critical acclaim.

Young adults are still watching TV shows. They're just taking their sweet time -- and doing it on other platforms.

Saba Ahmed, who appeared on "The Kelly File" Tuesday, said she wants the GOP to embrace Muslim voters. 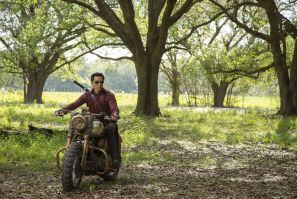 'Into The Badlands' Bows Big For AMC 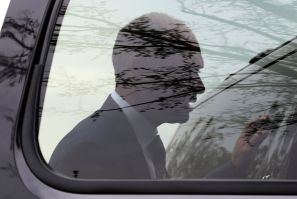 A new product will allow users to view and record up to four broadcast signals at once. Sounds familiar, but it's not quite Aereo 2.0.

The Unluckiest Time Slot On TV 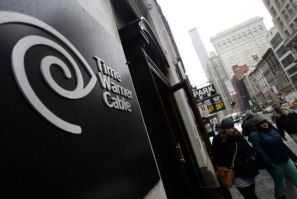 No Need To Panic About Cord-Cutters

Nearly 200,000 people cutting the cord sounds like a lot but actually represents one of the better third quarters for cable and satellite companies. 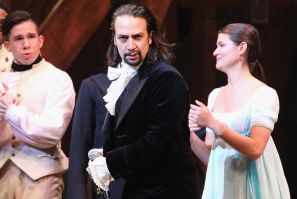 The hit musical "Hamilton" has earned a huge following, but will the show's fans tune in to watch the ratings-challenged Tonys? 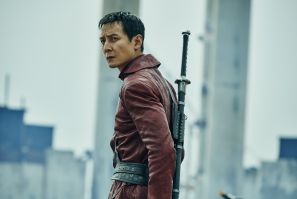 AMC Heads 'Into The Badlands'