Researchers warn there are no proper response methods to follow when an alien signal is detected from deep space.

Today, learn about the eerie Kentucky incident that led to the idea of the "little green men."

The woman claimed an alien "bumped" into her during a family trip and she now suffers post-traumatic stress disorder from the UFO sightings.

Scientists Come Up With New Message To Communicate With Aliens

Along with a map of the earth, the message includes a way for aliens to send a message back as well as pinpoint the Earth's location.

Man Who Claims Aliens Rescued Him Found Lying About Past Crimes

The man currently faces charges that could lead to a prison sentence of five years.

A UFO hunter analyzed the video and claimed it was an unintentional mark of aliens.

The self-proclaimed UFO researcher claimed the oddity that was spotted on Google Earth is "100% proof of ancient aliens."

Several internet users were excited by the claim that the photo was 'proof of intelligent life' on Mars.

The former president expressed his hope for humanity becoming more "solidified" if proof of alien existence is found.

“Aliens: Fireteam” pits a team of three players against hordes of Xenomorphs in an attempt to contain a massive infestation.

Former Israel space security chief Haim Eshed has claimed that U.S. and Israeli governments are in contact with a "Galactic Federation" of aliens.

UFO's Are Real? 'Feel Free To Think That', Obama Says

Former U.S. President Barack Obama admitted to seeking information on aliens and UFOs during his tenure in the White House.

Private aerospace company Rocket Lab is preparing a commercial mission to Venus to search for signs of alien life.

A UFO expert allegedly found images of a structure and a ship built by aliens on Mercury.

An eyewitness claimed to have captured a video of a color-changing UFO flying in Michigan.

A UFO expert believes that a fleet of alien vessels recently visited islands off the southeastern coast of mainland China.

A UFO expert believes an image of an alleged structure on Mars proves the existence of small aliens on the red planet.

While using Google Earth, a UFO expert claimed to have discovered the entrances to five underground alien bases in South Carolina. 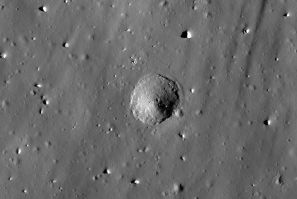 A UFO expert claimed to have spotted an image of a massive alien base on the Moon in the photos taken by NASA. 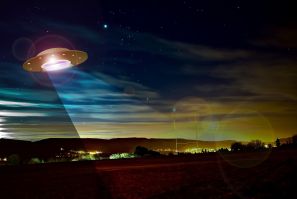 A North Carolina resident claimed to have captured a video of green-colored UFO. 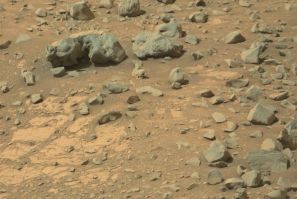 A UFO expert claimed that NASA's Curiosity rover photographed the alleged fossilized remains of an alien creature on Mars. 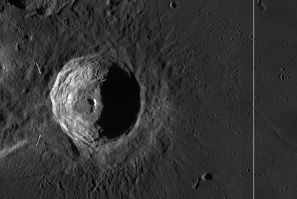 A UFO expert believes that a photo taken by NASA captured an alleged alien vessel inside a crater on the Moon. 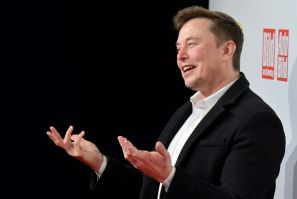 The SpaceX founder tweeted his thoughts about a variety of topics on Thursday.

A UFO expert believes that eyewitnesses from Brazil and Russia were able to capture videos of shape-shifting alien vessels. 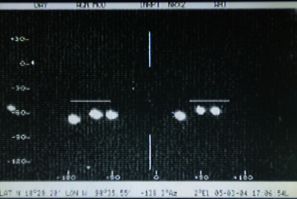