The boy was pushed into the water by a friend and onlookers simply watched and laughed while he yelled he couldn’t swim, one of the teens said.

Mariana Cervantes said her decision was her way of giving back after she, a sexual assault survivor, received support when she needed it most.

Teacher Drowns After Jumping In Lake Michigan To Save Teen

"It’s kind of a mix of feelings. We feel proud of him. We feel like he’s a hero ... but there is a selfish part of us that still wants him here with us," his sister said.

Investigators found footage of her getting into a car with a 33-year-old man days before she went missing.

The man sustained an arm injury and was taken to the hospital.

The man told his co-worker "he would now know what school to go to and shoot up" after finding out which school her children go to.

Woman Chases Down, Shoots At Ex And His Female Friend

She allegedly confronted them at a movie theatre before following them in her vehicle.

The grandmother was able to call for help after being shot and was taken to the University Hospital in San Antonio.

Boris Johnson Says Putin Wouldn't Invade If He 'Was A Woman'

"You need more women in positions of power," the UK prime minister said as he made the comments about the Russian president.

The teenager initially refused to pick up his aunt's body but gave in after his mother turned "extremely aggressive."

The Russian woman "was not threatened by anything in our country, she was completely safe, until Russia itself decided that everything was equally hostile to them now - women, children,...

Mother Realizes Street Cleaner Is Her Daughter Lost 24 Years Ago

"I was cleaning in front of a school entrance when an old lady came to ask me for directions, and I immediately recognized her to be my mother," the daughter said.

The club, outside which the incident took place, released a statement and said the security guard shot the woman "before the driver could seriously injure or kill others."

"Our children continue to be at risk — not just from gun violence but also from the alleged murderer that lives in the house with them," Wayne County Prosecutor Kym Worthy said Sunday.

It is believed the bear managed to get inside the vehicle by using its teeth or paws to open the unlocked door.

Mother Allegedly Stabs Kids To Death While House Is On Fire

“I walked out the door and could see the fire in the house,” a neighbor said. “They bring the kids out dead and she is still hiding in the house. It’s pitiful.”

Rittenhouse said the game was part of his effort to "fight back against fake news," and proceeds would help him sue media outlets for defamation.

The pool was drained and concrete was broken through to finally free the child.

Teen Bangs His Head While Recklessly Riding On Top Of Train

"Seeking a thrill that promises heartache for family and friends is foolhardy; choose other avenues to have some fun," officials said in a statement.

The wife said she thought they had penetrative sex but admitted she was blindfolded when they were intimate. 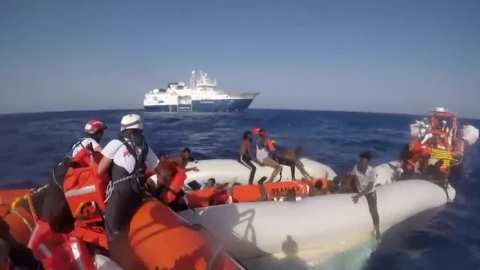 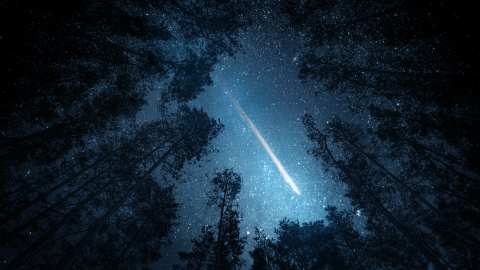 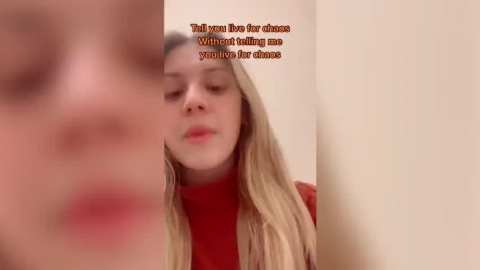 GM In Driver's Seat As Toyota Stumbles On Chip Shortages

General Motors Co is poised to outsell Japan's Toyota Motor Corp in the second quarter, even as sales at major automakers in the United States are set to drop as inventory shortages persist,...

Richest Man To Ever Live May Not Be Elon Musk

President Kais Saied has proposed a new constitution that would formalise his sweeping seizure of powers after dismantling much of Tunisia's young democracy over 11 turbulent months.

'We Are In Panic': Belarus Sending Out Conscription Notices To People In Gomel Oblast

Belarus had announced the start of mobilization exercises in the Gomel.

Trial Of US Basketball Star Griner Opens In Russia

UK PM Back In Crisis Mode After Foreign Tour

Alex Drueke from Alabama spoke with his mother for the first time since he was captured in Ukraine on June 9.

Berry and Hack come together to solve the mysteries surrounding Phantom Zero in "Yurei Deco" Episode 1.

Streaming giant Amazon has secured live rights to the Champions League in the UK for the first time from 2024.

Manchester United are aiming to bolster their side ahead of the 2022-23 season.