Could The NFL Kill The AT&T-DirecTV Merger?

There's one clause in the fine print that could completely kill the telecom giant’s proposed $48.5 billion buy of DirecTV.

'Breaking Bad' Gets Better On Netflix

Walter White's empire will look and sound better than ever on Netflix.

Disrupt NY attendees didn't hear what the Yahoo CEO might do with the billions her company could get from the Alibaba IPO.

So What Is Alibaba, Anyway?

The Chinese e-commerce giant's marketplaces and platforms handled more transactions in 2013 than eBay and Amazon.com combined.

In the last nine months of 2013, the net income of e-commerce giant Alibaba increased 305 percent year-over-year.

Did Symantec just tell its customers that they’ve been paying for an obsolete product?

Most countries have made 3G the standard, with many already moving on to 4G, but Iraq’s government has not allowed the upgrades to the country’s cellular network.

A DOD unit is exploring the role of bitcoin and other virtual currencies in financing terrorism.

For some, Bloomberg's bitcoin listing is the financial community's stamp of approval needed to view bitcoin as a worthy investment.

Nearly every event at F8, which is divided into categories of “build, grow and monetize,” is focused on mobile development.

Twitter made a huge push in Q1 2014 to make its platform more accessible for new users, but its earnings report disappointed markets.

Why Twitter Is Running Out Of Time To Make Money

Twitter is expected to report a net loss of 30 cents per share Tuesday, and there's one key stat investors should focus on.

Is Google Plus Becoming Google Minus?

The site may no longer see itself as competitive with Facebook and Twitter, but as a way to unify its varied products and services.

Facebook has launched “FB Newswire," a new feature aimed at making Facebook a better resource for journalists and newsrooms.

The former CTO, Brendan Eich, was made CEO only to resign after 11 days due to a controversy surrounding his involvement in an anti-gay marriage bill.

About 60,000 employees filed the class action in 2011 claiming the companies adopted the “no poaching” policy to avoid a salary war.

Why The FCC Plan Could Kill Net Neutrality For Good

The rules would allow Internet service providers like Comcast and Verizon to charge content providers for a “fast lane” to deliver large amounts of data to consumers.

The firm reported earnings per share of 25 cents on $2.5 billion of revenue, beating Wall Street estimates of 24 cents and $2.4 billion.

With great specs, design and cost, the OnePlus One could break into the crowded smartphone market. 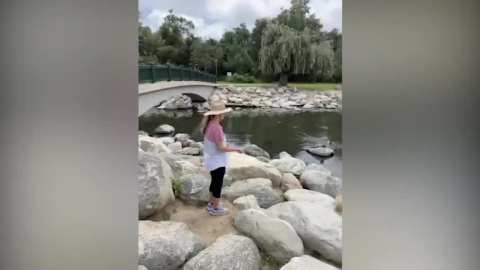 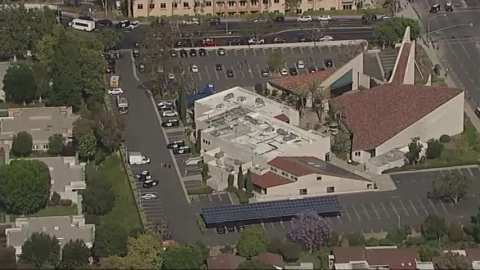 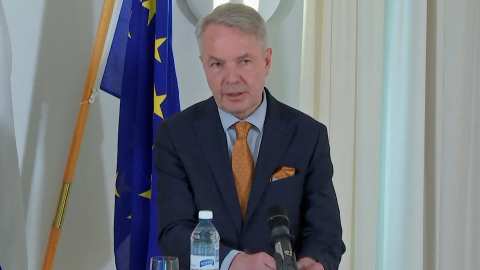 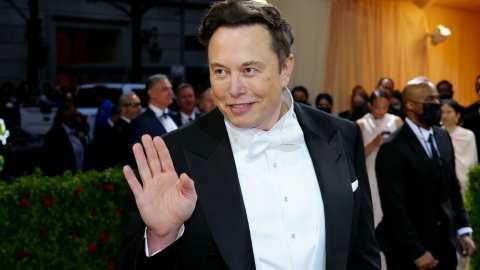 Stocks Dip In Muted Trade At Start Of Week

Stocks dip in muted trade at start of week

Analysts say China's recent drills hint at its new strategy, denial of access to other countries from approaching Taiwan.

The U.S. Senate voted on Wednesday to confirm privacy expert Alvaro Bedoya to be a commissioner on the Federal Trade Commission, giving President Joe Biden's Democrats control of the agency.

The Boston Celtics continue to add accolades to their storied history.