SantaCon NYC 2012 brought thousands of "Santas" to the Big Apple.

Ellen Grossman, a 67-year-old New York artist who found herself sitting next to rapper Jay-Z and hadn't a clue who he was, said it was "embarrassing that I didn’t know who he was!"

The photographer who took a picture of a man who was fatally thrown onto NYC subway tracks speaks out.

Ellen Grossman: Get To Know The Elderly Woman Who Had No Clue Who Jay-Z Was On The NYC Subway [VIDEO]

Get to know Ellen Grossman, the New York artist seen in Jay-Z's documentary video who admits during a ride on the subway that she has no clue who he is.

Police in New York City are searching for the NYC subway pusher who hurled a man onto the subway track where a train struck and killed him.

Homeless Man, Jeffrey Hillman Who Was Given Boots By NYPD Officer Speaks Out

Jeffery Hillman, the homeless man who received a pair of boots from NYPD Officer Larry DePrimo recently spoke in an interview about the celebrated act of generosity.

Yoselyn Ortega, the nanny charged with murdering two children in her care, pleaded not guilty to murder on Wednesday.

Acts Of Kindness In The Face Of Sandy In Far Rockaway

It's been a month since Hurricane Sandy devastated parts of New York City, but volunteer help is still needed in Far Rockaway.

Civilian good samaritans are driving the recovery effort in some of the hardest-hit areas of New York City's Staten Island.

The New York City Police Department wants to talk to a man seen carrying a duffle bag who appeared on surveillance cameras in the latest serial killer murder to plague NYC.

New York City Police Commissioner Ray Kelly is asking the FBI for a profiler to help identify who might have killed three men Middle Eastern men in Brooklyn.

'This Is Our Katrina': Coney Island Reels In The Storm's Wake

Over the decades, New York City's famous beach went from popular to seedy to cool again. Then a hurricane came, and it took everything away.

Yoselyn Ortega, the nanny charged with murdering two children she cared for, has been indicted by a grand jury.

Madonna is the latest celebrity to join the Gangnam style craze, as she surprised fans at her latest concert in New York and brought the South Korean star on stage.

CNN is in an Empire State of mind for the 2012 election, as it will be 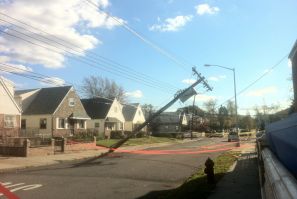 After Sandy, The Have-Nots Still Wait For Recovery Help

A new divide over the efficacy of the Superstorm Sandy response has emerged, separating Manhattan from the so-called "outer boroughs" like Queens and Staten Island. 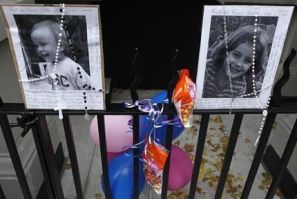 Yoselyn Ortega, the NYC nanny charged with murdering two children in her care, told police she resented her employers. 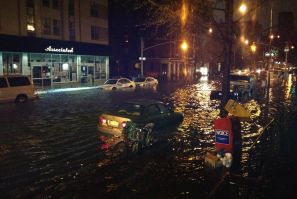 In a ghostly and cold Lower Manhattan, a reporter survived the hurricane's aftermath with a bit of pluck and help from his friends. 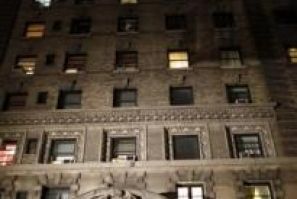 The New York City nanny accused of stabbing two children to death was charged with first-degree murder Saturday night, police told the New York Times. Yoselyn Ortega, 50, allegedly killed Lucia Krim, 6, and Leo Krim, 2, and tried to cut her own throat when the mother of the children, Marina Krim, came home to find the gruesome scene. 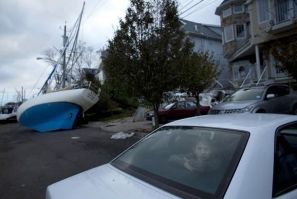 The insurers are asked to ease the rules on documenting the damage so that the debris could be removed ahead of another storm. 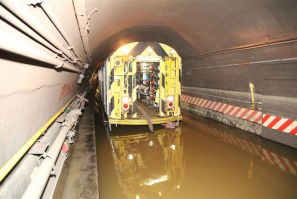 NYC Subway Update: Subways To Be '90%' Operational By Sunday