Yoselyn Ortega, the nanny believed to have murdered two children in her care, was reportedly arraigned from her hospital.

Mayor Bloomberg announced that NYC schools will remain closed until Monday, as the MTA subway trains work on resuming service

New York Gov. Cuomo announced in a news conference Wednesday that there will be limited NYC subway service on Thursday

After the devastation of Hurricane Sandy, it will likely be too dangerous to go trick or treating this year, and New Jersey Gov. Chris Christie says he may postpone the holiday.

MTA Says Subways Flooded In Lower Manhattan; Trains Could Be Out A Week

Statue Of Liberty In Hurricane Sandy Photo Goes Viral In NYC, Is It Real Or Fake?

A sensational photo of Hurricane Sandy circling the Statue of Liberty in New York City went viral on Monday ahead of the landfall of the storm, but it's a fake.

Mayor Bloomberg stated that NYC schools will remain closed on Tuesday, as the MTA is not expected to resume in time for students to get to school

Yoselyn Ortega, the nanny accused of murdering two children in her care, woke up in the hospital on Sunday.

Hurricane Sandy Is No Reason To Panic, Says Lindsay Lohan

Lindsay Lohan she stirred up angry responses from twitter followers after saying that Hurricane Sandy is no reason to panic, calling it "Hurricane Sally"

Halloween and hurricanes are a frightening combination, and it appears the Frankenstorm might just wash away everyone’s trick-or-treating in the U.S. Northeast.

Yoselyn Ortega was treated like a family member according to Karen Krim, grandmother of the murdered children.

NYC Nanny Stabbing: Blog Posts By Marina Krim About Her Children Have Surfaced

The devastating news that Lucia, who was also known as Lulu, and Leo Krim had been stabbed to death in their New York City apartment by the family's nanny resonated online, perhaps because of a blog their mother kept. 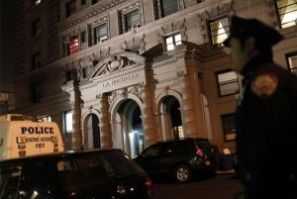 NYC Nanny Stabbing - Yoselyn Ortega To Be Questioned By NYPD 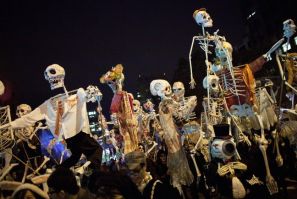 The 2012 NYC Halloween Parade will take over New York City on its usual route in Greenwich Village. Here's the information for the route, date and time as well as the best viewing spots. 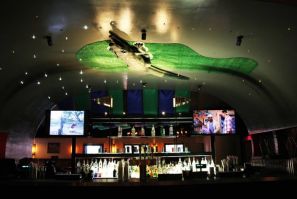 Top 5 Pre-Halloween NYC Bashes: They All Cost $15 And Less!

Halloween is next Wednesday, and what better way to begin the celebrations than a pre-Halloween party this Saturday? Check out these top 5 NYC parties 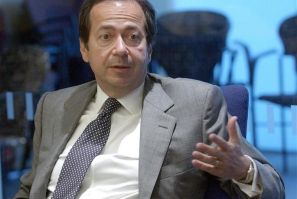 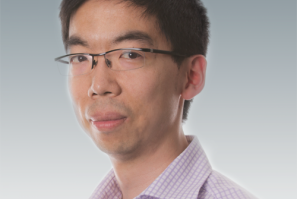 The fall of BlackBerry, the rise of the iPhone, and how it spurred a Bring Your Own Device workplace revolution –- and spawned Divide. 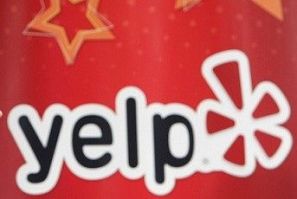 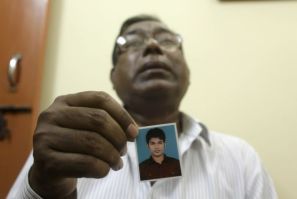 Here's a list of the 15 other foiled terror plots aimed at NYC since Sept. 11, 2001.
Latest news
Google Fires Back At Apple And iPad Mini With Mysterious Oct. 29 NYC Event
'Hailo' Taxi Cab App Enters US Market
Uber Technologies Shuts Down Taxi Service In NYC After One Month
Taryn Manning Arrested After Brawl With Makeup Artist
See The Most Shocking Photos And Videos Of The Twisters
EDITOR'S PICK