TikTok's CEO will testify before a House committee in March as concerns over the data the company reserves have continued to grow.

New Zealand passed legislation banning the sale of tobacco products to those born after 2008 for life.

A deal between TikTok and the U.S. government has stalled due to remaining national security concerns,

CEOs Of Major Banks Unwilling To Financially Back Crypto Mining

"I do not believe so," Citigroup CEO Jane Fraser said when asked whether they would back crypto mining activities.

"In principle, we do not object to the use of cryptocurrency in international transactions," said the central bank, which previously called for a blanket ban.

Since the child was not taken in, his parents also decided to not board the plane.

Restaurant Bans Man For Eating Too Much

The man, identified as Kang, is a live streamer who keeps his audience engaged by consuming large quantities of food on camera.

Angelina Jolie Reacts To 'Eternals' Ban In Gulf Countries, Says They Are 'Ignorant'

"I'm proud of Marvel for refusing to cut those scenes out," Angelina Jolie told an Australian outlet Thursday.

The oppressive North Korean regime is known to have cracked down on several things that Pyongyang believes to be Western-inspired such as "dyed hair, earrings, jeans."

Sony is banning the accounts of PlayStation Plus members and PS5 owners who have sold access to the PS Plus Collection games to others.

The county decided to issue a three-strike directive after receiving a string of reports about children getting bitten by dogs.

The city’s three-decade-old ban on pit bulls was overturned through ballot measure 2J.

Following a surge of coronavirus cases at the University of Colorado-Boulder, health officials announced Thursday that 18 to 22-year-old individuals were banned from gatherings together.

Newsom Seeks To Ban All Gas-Fueled Cars By 2035

California predicts the move will provide a 35% reduction in greenhouse gas emissions and an 80% reduction in certain toxic fumes present in vehicle exhausts. 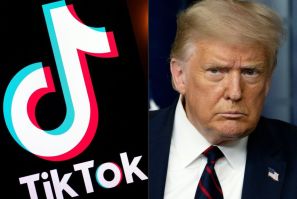 The Trump Administration said it will ban TikTok if ByteDance does not sell off its U.S. assets 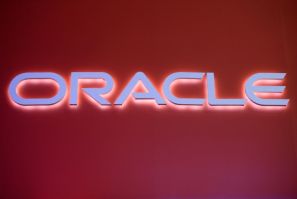 Oracle In Talks To Acquire TikTok’s US Operations 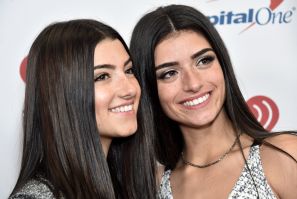 Forbes has released a list of the highest-earning TikTok stars, and it features personalities like Addison Rae, Charli D'Amelio and Loren Gray. 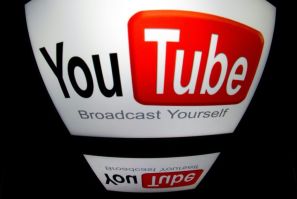 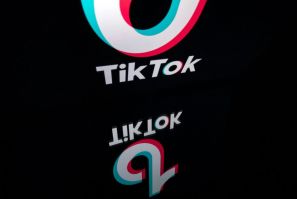 The executive order will cease TikTok's business in the U.S. if it isn't sold by parent firm ByteDance to Microsoft Corporation or another American firm. 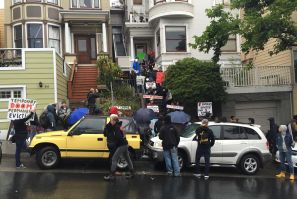 Aug. 14 marks the end of the eviction ban imposed on California landlords. If the ban is not extended, some fear there could be a wave of evictions that could result in refugee camps being set up in Los Angeles. 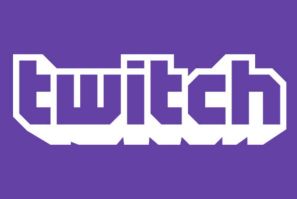 After Being Banned From Twitch, Dr. Disrespect Contemplates Legal Action