A gaming Smartphone that never was.

A new BlackBerry phone will be arriving in 2021, this time sporting a new keyboard design and offering support for 5G.

WinCo Foods has recalled a series of frozen berries because they may be contaminated with the Norovirus.

BlackBerry is about to lose one of its major partners later this 2020 and potentially everything else.

Here's a quick look at some of the best and most interesting Android smartphones introduced at this year's CES.

Find out how to get a refund on the recalled Blue Bell ice cream that may be contaminated with plastic tool pieces.

Cornerstone Frozen Blackberries have been recalled because they may be contaminated with the Norovirus.

Alam Pak has recalled a series of lots of frozen blackberries for a possible norovirus contamination.

Huawei Is Releasing Own Operating System This Year Amid Android Pullout

Chinese telecom equipment major Huawei Technologies will launch own operating system for smartphones and laptops in China by the Fall this year after the looming divorce with Android OS.

Three Smartphones That Stood Out At IFA 2018

A handful of smartphone makers attended this year’s IFA 2018, and these are the handsets that stood out at the event.

The new Palm-branded smartphone will be running Android 8.1 Oreo and it said to be a budget-friendly device.

BlackBerry KEY2 Lite Has Been Spotted At The FCC

The BlackBerry KEY2 Lite might be announced at IFA 2018 in Berlin. 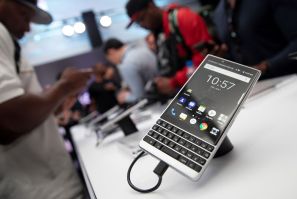 The BlackBerry KEY2 Lite is expected to come with the same form factor as the standard KEY2, but it might arrive with less powerful specs. 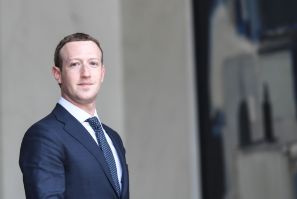 Facebook published a list of 52 companies it had formed data partnerships with in previous years in a congressional document. 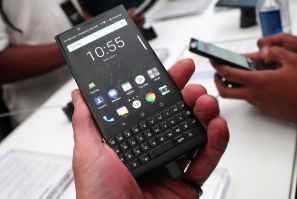 BlackBerry KEY2: Where To Buy

The BlackBerry KEY2 will only support GSM networks like AT&T and T-Mobile and will be sold unlocked for $649.99. 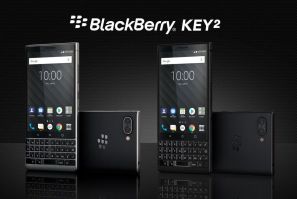 The BlackBerry KEY2 may look like the KEYone, but it comes with dual cameras and promises to offer better performance. 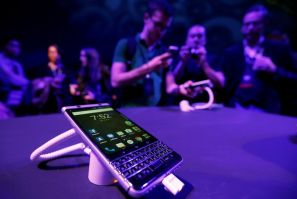 The BlackBerry Key2 is said to arrive with a $649 starting price, which is $100 more than the launch price of the KEYone. 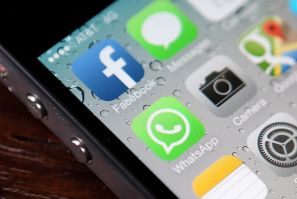 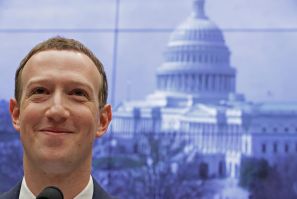