Latest Discovery Suggests 'The Legend of Zelda: Tears Of The Kingdom' Preparing To Officially Launch

Nintendo previously announced that "The Legend of Zelda: Tears of the Kingdom" is set to release on May 12, 2023.

Switch Successor Could Have Most Coveted PS5 Feature: Nintendo Director

"Nintendo's strength is in creating new video game experiences, so when we release new hardware in the future, we would like to showcase unique video games that could not be created with pre-existing hardware," the executive said.

Here is when and where to watch Nintendo's "The Super Mario Bros Movie" trailer.

At least 1,866 Russian vehicles have been captured in Ukraine, a military equipment losses tracker confirmed.

The Nintendo Direct presentation, however, will not be livestreamed in a certain region.

On top of improved performance, they mentioned the upcoming Switch model will retain the Switch branding and will be compatible with current game cartridges.

"By the end of that year Switch is predicted to have sold through 146m units meaning it still has the potential to become the best-selling console ever by the end of its lifetime, selling over 158 million units and overtaking the PlayStation 2," a reputable analyst predicted.

The movie adaptation of Nintendo’s “Super Mario Bros.” has been postponed to 2023

Sega has announced the release date for "Sonic Origins"

3D Nintendo Game Could Be Getting A Remaster

A new Nintendo remaster could be on the way, according to a recent job listing.

The highly anticipated Legend of Zelda: Breath of the WIld sequel has been delayed to 2023

Pokémon And Others Support Ukraine Amid Crisis 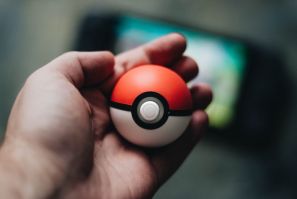 Pokémon Legends: Arceus was released on Jan. 28 this year, and fans and critics alike have let out a sigh of relief. 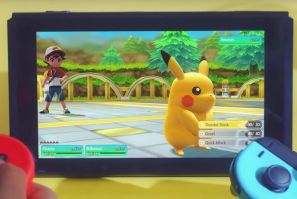 Nintendo Not Ready To Venture Into The Metaverse

Nintendo president Shuntaro Furukawa clarifies his views on the metaverse. 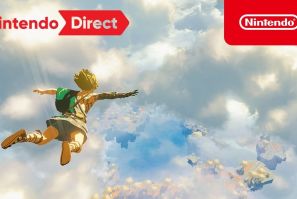 'The Legend Of Zelda: Breath Of The Wild 2' Insider Claims Game Will Be Launched In 2022

Nintendo recently held the Direct event and showcased its games releasing this year. 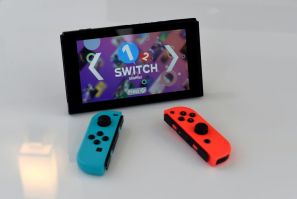 Nintendo And Others Plagued By Supply Chain Difficulties 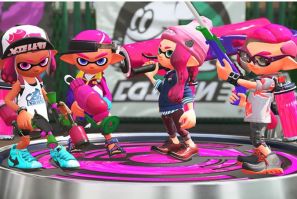 "Splatoon 3" is the third game installment to the video game series that was first released in Wii U.

One industry insider said the highly anticipated Nintendo DIrect could happen on Feb. 16.

Insider Sheds Light On 'The Legend Of Zelda: Breath Of The Wild 2' Release