After weeks of being offline, the far-right site, Parler, is back up and running.

The students were charged with disorderly conduct for sending "a racially insensitive" message.

Is “The Ellen DeGeneres Show” going to get canceled? Will they replace the host? Netizens, amid these controversies, have revealed the names of the celebrities they want in case DeGeneres gets replaced.

Days before she was allegedly found dead, the 19-year-old Florida activist tweeted about being molested by a black man on her way back from a demonstration.

Adobe has released its Photoshop Camera app for iPhones, giving users loads of filters to use for their photos.

People on social media are condemning the death of a pregnant elephant after it was fed a pineapple filled with explosives.

A report reveals that YouTube is releasing a new feature to take on one of today's fastest growing social media platforms, TikTok.

No Private Plane, No Plastics As Hamilton Declares: 'I'm Only Human'

Facebook's "like" icon is seen outside its headquarters in California

While it might seem counter-intuitive, social media users are continuing to use the same platforms that are causing them stress rather than switching off from them. 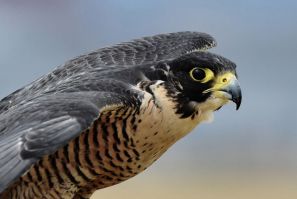 The video showed two men carrying falcons on their arm walking down the aisle on an aircraft. 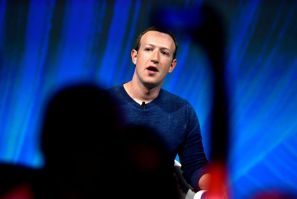 Facebook once again finds itself in hot water over a bug from 2018 that allowed hackers to see people users spoke to on Messenger. 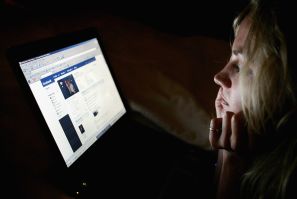 Facebook, the world’s top social networking site has a rigid side. According to reports, the social media giant is rigorous in using own apps to track users to make itself secure from potential threats.

With the Ten-Year Challenge gathering popularity since the New Year, the Jenners too took to social media to put up their pictures as part of the challenge. 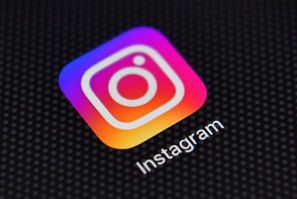 Instagram Gets Up Close And Personal With New Friends Feature

Instagram has added a new Close Friends feature to allow users to decide who sees their personal photos and videos. 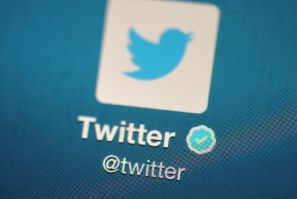 Twitter said the like button would not go away anytime soon, despite a Telegraph report to the contrary. 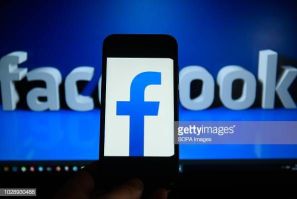