Australia, officially the Commonwealth of Australia, is a country in the Southern Hemisphere comprising the mainland of the Australian continent (the world's smallest) the island of Tasmania, and numerous smaller islands in the Indian and Pacific Oceans. Neighbouring countries include Indonesia, East Timor, and Papua New Guinea to the north, the Solomon Islands, Vanuatu, and New Caledonia to the north-east, and New Zealand to the southeast.

Ever since the U.S. Congress declared Yellowstone a national park in 1872, nations around the world have followed suit, protecting vast swaths of exceptional land. Here?s a look at some of the best.

Thursday's announcement by the U.S. Federal Reserve that it would be engaging in a third round of open-ended bond-buying, known as QE3, to energize the economy saw a resoundingly positive reception in the foreign financial markets, where indexes rose Friday. But market-watchers were expecting the global equity party would lead to an inevitable hangover soon, in the form of intervention by central banks around the world, to stop massive inflows of dollars into non-U.S. economies -- in short, a...

?"Finding Nemo 3D" hit theaters on Friday and Twitter began to instantly erupt with posts about how people wanted to go see the new version of the movie.

Just within an hour of the Apple (AAPL) iPhone 5 pre-orders going live, shipment dates for the new orders dropped to two weeks in the U.S., U.K., Canada, Germany and Australia, MacRumors stated.

Europe may be in the throes of a crisis while North America recovers from its own recession, but that hasn’t stopped people from traveling -- far from it. Despite concerns over the global economy, tourism has shown incredible resilience as international arrivals are now projected to cross the 1 billion mark for the first time in 2012.

Four million wind turbines in an all clean-energy economy in 2030 could supply enough to meet more than half the world's energy demand, according to a new study.

General Motors Company (NYSE: GM) may be losing money on the Chevy Volt at present, but the long-term benefits of early R&D in electric vehicles, improvements to brand image and improving sales volumes should ultimately make it a wise decision for the company.

Apple iPhone 5 Features: Report Says Device Will Work On The Fastest Global LTE Networks But Not Likely On All Carriers

Apple fans all around the world widely assume that the company's upcoming "iPhone 5" will have the LTE functionality. A new WSJ report said that the handset would work on the fastest 4G LTE networks around the world, including those in the U.S., Europe and Asia.

Secretary Clinton's visit to East Timor was meant to be a show of support for Asia's newest democracy as it works to grow its economy and become a legitimate member of the Association of Southeast Asian Nations.

While former U.S. President Bill Clinton delivered a speech to the Democratic National Convention for President Barack Obama in Charlotte, North Carolina, Wednesday, his wife and U.S. Secretary of State Hillary Clinton was sipping her coffee at a bean-processing unit in East Timor, her fourth stop in an 11-day foreign tour.

Salman Khan's latest release "Ek Tha Tiger" is roaring at the overseas box office. The movie has crossed the $10 million mark in the international market, thus becoming the top ten grosser of all time. 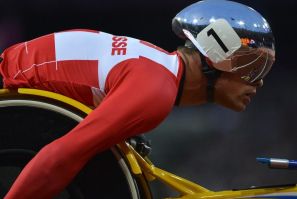 The fourth day of the London 2012 Paralympic Games on Sunday saw competition for 60 gold medals in eight sports, including swimming, table tennis and sailing.

Academic researchers out of Madrid have been able to determine the IP addresses and locations of the Pirate Bay users that upload most often to the site. This news comes after the arrest of the company's founder and increased pressure on the torrent site to shore up privacy. 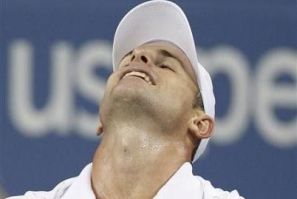 Andy Roddick lived to play another game at the U.S. Open. 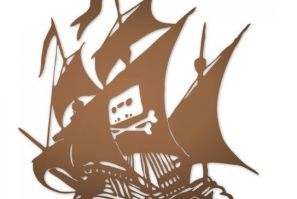 Gottfrid Svartholm, the founder of the BitTorrent site The Pirate Bay, has been arrested in Cambodia, after dodging jail time for not appearing at a trial in Sweden. 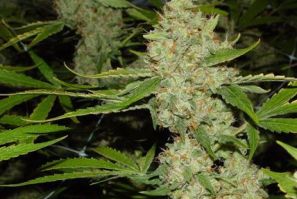 Researchers found that almost twice as many users significantly cut back on marijuana following four hour-long phone counseling sessions compared to those who were put on a treatment waiting list. 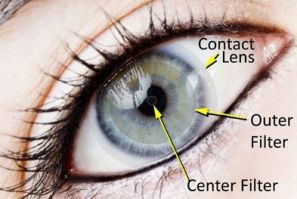 A revolutionary new bionic eye has just restored the gift of sight to an Australian woman who has been blind for almost 30 years. Dianne Ashworth, 54, of Victoria Australia, was outfitted with the first of a new type of bionic eye. The eye works by attaching electrodes to her retina and sending electric signals to her nerve cells, mimicking the same process that occurs in sighted people. 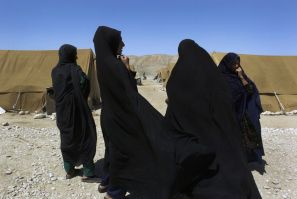 Asylum-Seekers Seeking To Reach Australia Drown Off Coast Of Indonesia

On Wednesday, another unseaworthy boat with more than 150 asylum-seekers sunk to the bottom of the sea off Indonesia while seeking asylum in Australia. A continuing massive search and rescue operation has plucked 55 survivors out of the sea, but more are still missing as critical hours just ended.
Latest news
Caterpillar Bullish On China, Expects Beijing To Hike Policy Easing To Lift Growth
No Rest For The Weary: Clinton Jets Off Again, To Far-Off Cook Islands
Ambergris, AKA Whale Vomit, Worth $60,000 Discovered By English Boy: Why Is It Valuable?
Climate Change Deniers Tend To Embrace Free Market, Conspiracy Theories, Study Finds
ABC Puts ‘Dr Who’ Streaming Online Early To Combat BitTorrent
EDITOR'S PICK