The police will investigate the Proud Boys for hate crimes in California after a group of them disturbed a "Drag Queen Story Hour" event at a local library.

The Thomas fire is less than 50 percent contained and the weather hasn't been helping firefighters put it out.

Firefighters in California left a note for homeowners apologizing for the damage they had to do to the home.

The wildfires that destroyed California in October left more than 40 dead, in part due to a warning system failure.

Why California Has Been Getting Major Rainfall After Years Of Drought

An "atmospheric river" is bringing a change in the weather.

After five years of drought California is officially out of drought conditions.

While the mass amount of zombie apocalypse stories that have dominated recent headlines are not convincing many people of the actual existence of the species, the Security firm HALO Corp. has decided to not take any chances.

In the new study, LA teens who had sent racy texts were seven times more likely to be sexually active than those who said they'd never sexted.

Tensions between Zynga Inc. (Nasdaq: ZNGA) and Electronic Arts Inc. (Nasdaq: EA) exploded all over again Friday as Zynga mustered an aggressive rejoinder to the copyright-infringement lawsuit filed against it by EA last month. 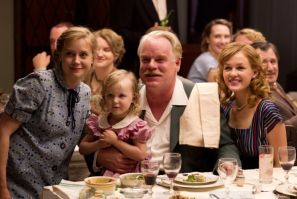 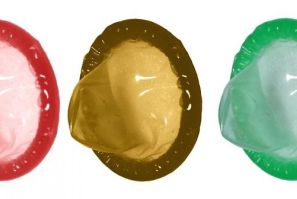 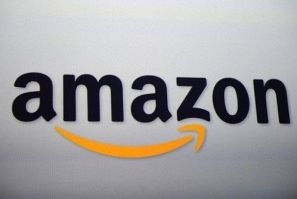 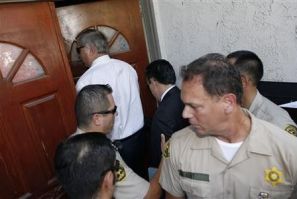 The filmmaker suspected of making the anti-Islamic movie that has set off violent anti-American protests across the Muslim world was taken in for questioning shortly after midnight Saturday by California authorities. 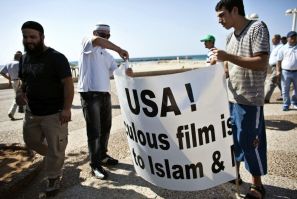 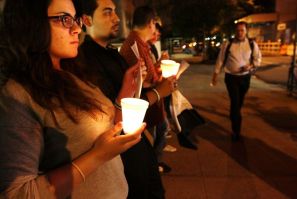 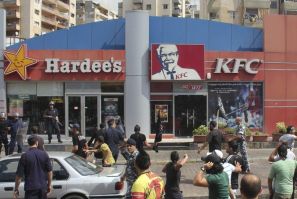