"Employment is safe provided we are selling cars," Bernd Osterloh says. "If we sell no cars, it will get relatively difficult."

With China’s economy stalled, Beijing is facing tough choices about state-owned behemoths that provide jobs but have less economic impact than private-sector counterparts.

Nestle has already started selling its Maggi instant noodles again in India, an important market for the Swiss company.

"I believe that in the end, the American people will see that it's a win for our workers, our businesses and our middle class," the president said.

Around 370 jobs will be lost, but it was unclear if the slowdown would have an effect at plants elsewhere in Europe.

United Auto Workers leaders are likely to approve the proposed deal Monday, with a ratification vote by rank-and-file members to follow.

China's Manufacturing Sector Could Be Recovering

Volkswagen May Offer Discounts To Some German Car Owners

The automaker anticipates the costs of the scandal might exceed 30 billion euros ($33 billion), according to a German monthly magazine.

Israel has seen a decline in exports this year, but the trade deficit has narrowed since last year.

The news of the job cuts comes after days of speculation over the company's future plans in the U.K.

VW May Have Had Multiple 'Defeat Devices' To Cheat On Tests

Some automobile-industry experts say the existence of several versions of the defeat device raises the possibility that a range of employees were involved in the deception on emissions tests.

Several German media outlets have reported that Martin Winterkorn, who quit at VW last month, would step down from his remaining posts related to the company in coming days.

India's popular comfort food, Maggi instant noodles, could be back in the stores soon, as court-mandated tests showed they are safe for consumption.

The Taiwanese chip maker, which has already closed down its solar panels unit, is suffering from the effects of the slowdown in China, the world's biggest smartphone market.

Thousands of factory workers and suppliers were affected after Shenzhen-based Fu Chang announced its closure, amid a slowdown in the market.

India and Germany put trade ties at the center of a three-day visit by Chancellor Angela Merkel to the subcontinent. 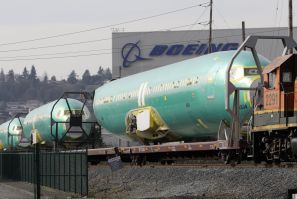 The move was expected but marks a blow to the company's longtime Puget Sound manufacturing base. 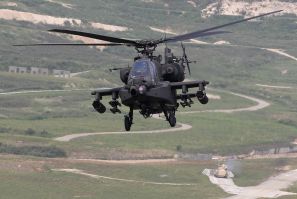 India To Buy Boeing Aircraft In $2.5B Deal

India, under Prime Minister Narendra Modi, has stepped up its defense purchases -- from Rafale jets to Apache choppers. 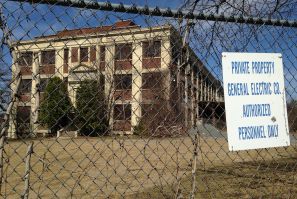 The company is moving 500 jobs overseas, citing the expiration of the Export-Import Bank. CEO Jeff Immelt has been outspoken in his support for the bank. 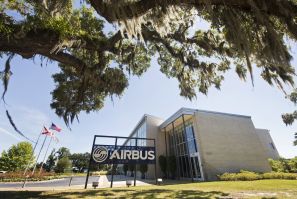 Here’s What Alabama Paid To Get An Airbus Plant

The European aerospace giant and Boeing rival on Monday opened a final assembly line in Mobile, primarily for its A321 jetliners. 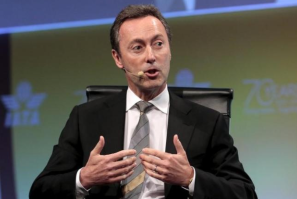 Airbus Plant In US Will Be Cheaper Than In Europe, CEO Says 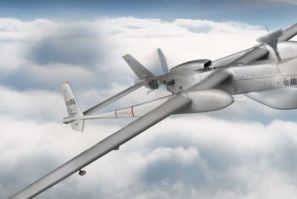 India To Buy Attack Drones From Israel For $400M

India is bolstering its attack capabilities by moving quickly on the $400 million deal, the Economic Times reported. India's Cipla To Buy Two US Drug Companies For $550M