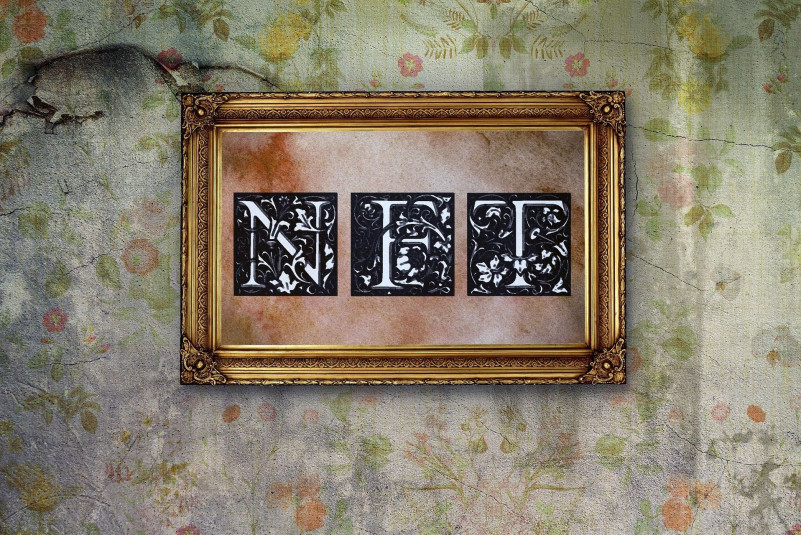 The new NFT marketplace will allow LG television owners to buy, sell and showcase NFTs on their screens.

Enhance your gaming experience with the best curved monitors for 2022, courtesy of Amazon.

Stay cool even in the summer heat with these portable air conditioners that are perfect for homes of every size.

LG Throws In The Towel On Smartphones After Losing Billions

A report claims that at least two of four iPhone models next year will feature 120Hz displays.

It appears that LG will again be involved in the creation of iPhone models by supplying Apple with cutting-edge smartphone displays.

LG ‘Project B’ Smartphone Has An Extendable Screen

LG Electronics is working on a new kind of smartphone that boasts a display that can be extended at will to attain wider screen estate, a patent reveals.

LG Wing Price, Release Date: How To Get $999 Device For Less

Those who are planning on getting LG's new swiveling dual-display smartphone, LG Wing, will be glad to know that while the device isn't cheap, there's a way to lower the price by as much as $750.

After previously teasing its fans and the mobile phone world with a video of a cross-shaped smartphone, LG Electronics has finally and officially revealed this anticipated device, called the LG Wing 5G.

More companies have decided to stop selling parts and components to Huawei due to government sanctions.

LG Confirms Name Of New 'Wing' Device – What To Know

South Korean tech giant LG has confirmed the existence of a new smartphone known only by the codename “Wing” and has provided some details regarding the device.

Face masks are getting a high-tech upgrade, complete with fans, filters and self-sanitizing cases.

LG Tone Free Self-Cleaning Wireless Earbuds Comes To The US, Sells For $149

LG has a new pair of wireless earbuds that offer more than just wireless convenience – it also has a self-cleaning feature.

Apple has tapped LG Display to supply it with the OLED panels it needs for millions of iPhone 12 Max units.

LG Velvet signals the start of a new era and an end to the G and V series with hopes of improving its market share.

One of LG's factories has been confirmed to have been affected by the COVID-19 outbreak.

A new leak about LG's upcoming handset reveals that it has a quad-camera setup, quad-microphones and a huge battery meant to allow users to keep calling, browsing, and snapping photos longer.

Tech giant LG has filed a new patent for another foldable smartphone design that gives users the ability to hold the device with just one hand.

Check Point researchers recently managed to crack chipsets made by Qualcomm and was able to discover new vulnerabilities.
About LG