Late night talk show hosts had plenty of political fodder for their monologues on Wednesday.

The reality star revealed in her podcast that she's ditching New Jersey for California in four years.

The "momager" paid tribute to the NBA star's mom on social media.

Drew Barrymore On Co-Parenting With Ex Will Kopelman: 'Never Been Better'

The actress-host stressed it's important to celebrate one's ex-partners.

Esme's plan to escape could have dangerous consequences and threaten her pregnancy on "General Hospital."

If the "One Piece" fandom gets lucky, they might witness an epic revenge fight in the upcoming chapters of the popular manga.

"At the end of the special broadcast, we are planning to broadcast a PV that announces the latest information on the new series "Swordsmith's Village" Ufotable announced.

The World Government dogs, CP0, arrived on Egghead Island, but they could not get in because their access to the island was denied.

"American Horror Story" Season 11 is out now and tells a story about murder in New York City.

'One Piece' 1062 Spoilers: Oda Answers Another Mystery In The Series

"One Piece" 1062 spoilers revealed that the World Government decided to kill one of its powerful allies.

In a Vivre Card released in 2018, Bonney said she wanted Vegapunk to "restore" her father.

Luis Ruelas shared some comforting words for his wife Teresa Giudice after the latter got booted off the reality competition.

Teresa Giudice Breaks Silence After 'Dancing With The Stars' Elimination

The reality star expressed her gratitude to everyone who supported her journey on the show. 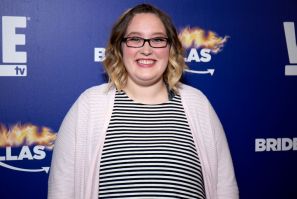 Pumpkin Shannon Shares Photos Of Her 4 Kids: 'Time Is Flying By So Fast'

Honey Boo Boo's legal guardian shared a new update about her kids on Instagram for her fans to see. 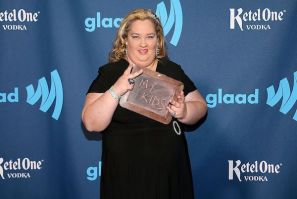 The reality star had to stay at a hospital after having a routine checkup. 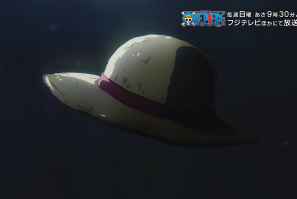 The new "One Piece" arc gives off a strong Punk Hazrad vibes. 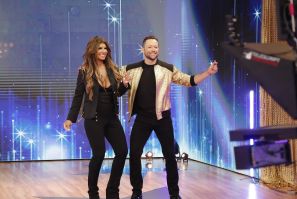 The reality star excitedly shared why she flipped a dinner table during her debut performance on the dance floor. 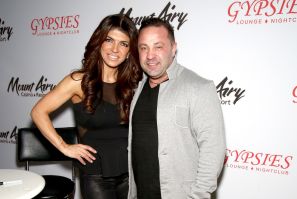 Teresa Giudice's ex-husband and pals encouraged their fans and followers to vote for her after her performance in the show's premiere episode. 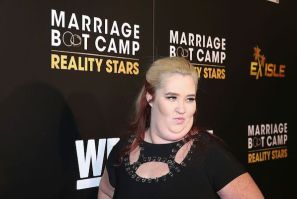