New study shows that drinking tea daily may improve health and reduce the risk of some diseases.

A 135-year-old federal election law will start getting a makeover in Congress this week in response to the Jan.

Explainer-Biden Said The Pandemic Is Over. Is It?

What is the status of COVID-19 now that President Joe Biden has told the CBS 60 Minutes news program the pandemic is over in the United States?

Sherri Papini, the California woman who faked her own kidnapping in 2016, was sentenced to 18 months in prison.

Confidence among U.S. single-family homebuilders fell for the ninth straight month in September as soaring mortgage rates and persistently high prices for building materials made new housing less affordable for many first-time buyers.

Some patients say they are having difficulties getting Adderall as the ADHD drug is on backorder.

Mark Frerichs, a U.S. Navy veteran and civilian contractor held by the Taliban for more than two years, was released in a prisoner exchange Monday.

The 'Pandemic Is Over' In The US, Biden Says

President Biden thinks the COVID pandemic has ended in the U.S. as Americans are still urged to get vaccinated.

"In the snake's defense, he was just trying to reach the homeowner about their car's extended warranty," the police said in a Facebook post.

Alphabet Inc's Google has been asked by the Indian government and the central bank to introduce more stringent checks to help curb the use of illegal digital lending applications in India, according to sources.

When the accident occurred, the cops were inspecting the woman's vehicle which was in front of the patrol car that was parked on the train tracks.

The girl was pronounced dead at the hospital, while the two others believed to be her father and brother, were in serious condition but with non-life-threatening injuries.

The Federal Reserve, after chasing inflation for the better part of a year, will look ahead as far as 2025 in new projections this week that will show more fully the depth and length of the economic "pain" its policymakers expect to be needed to stop the current surge in prices.

As President Jair Bolsonaro lays the groundwork to contest a potential defeat in an October election, Brazil's courts, congressional leadership, business groups and civil society are closing ranks to shore up trust in the integrity of the vote.

Explainer-What Is Driving Tensions Ahead Of Brazil's Presidential Election?

Brazil will hold the most polarized presidential election in decades next month, with many expecting incumbent President Jair Bolsonaro to contest the result if he is defeated by former leftist President Luiz Inacio Lula da Silva, as polls suggest.

Volkswagen shares rose slightly on Monday after the carmaker said it was targeting a valuation of up to 75 billion euros ($74.84 billion) for sportscar brand Porsche, in potentially Europe's third biggest IPO ever. 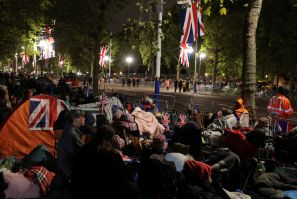 'We Couldn't Miss This': Thousands Camp Out For Queen's Funeral

Thousands of people camped overnight in London to get the best spots for viewing Queen Elizabeth's funeral procession on Monday. 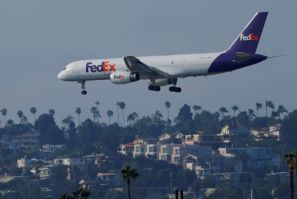 The aircraft, which was designed for military training, crashed during its final lap. 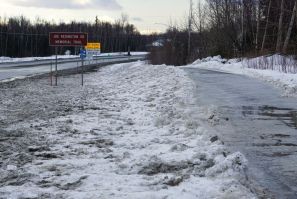 Officials in Alaska likened the weekend storm to an "uncle that comes over for a few days" and "won't leave" after making a mess. 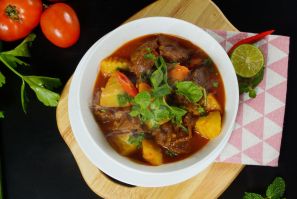 Healthy Choice Meat Recalled Due To The Presence Of Milk

Packaged meat is being recalled due to the foreign presence of milk and chicken. 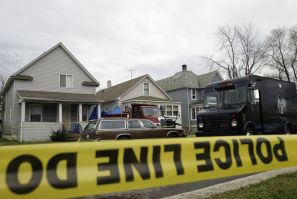 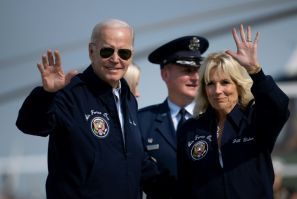