NATO is ready to ramp up troops in Kosovo if tensions among minority Serbs flare again, the deputy commander of the alliance's peacekeeping mission (KFOR) said on Tuesday as a deadline in a spat with the government over car license plates approaches.

U.S. President Joe Biden will try to rally the world against Russia's invasion of Ukraine in a speech to the United Nations General Assembly on Wednesday, saying Moscow's war against its neighbor violates the tenets of the U.N.

Saudi Arabia is planning to launch two astronauts to the International Space Station aboard a space capsule from Elon Musk's SpaceX, becoming the latest Gulf nation to strengthen ties with private U.S.

The U.S. Justice Department has been drastically under-counting the number of state prison and arrest-related deaths, including failing to count at least 990 deaths in 2021 alone, a bipartisan Senate investigation has found.

A Texas sheriff is investigating the migrant flights from the state to Martha Vineyard's that were arranged by the Florida governor.

Republicans in the U.S. House of Representatives will unveil plans this week to support the U.S.

Russia on Tuesday announced plans by separatists in Ukraine to hold referendums paving the way for the formal annexation of swathes of territory after nearly seven months of war with its neighbour, a former Soviet republic.

After battling supply chain issues, potato shortages and a hefty rebranding job, the successor to McDonald's Corp's business in Russia expects to have all 850 restaurants open by the end of the year, it said on Tuesday.

Fauci Doesn't Think US Pandemic Situation Is Where It Should Be

A man inside a white sedan, which had paper plates and tinted windows, sprayed bullets toward Jennifer Hernandez's vehicle.

Natalie Wagner told police she provided adult content to anyone who contacted her on OnlyFans because she needed money.

The accused told deputies he was "violently attacked" by the victims, but deputies ruled out his claims.

Tesla's CEO Elon Musk is set to unveil its prototype humanoid robots at an event on Sept.

When U.S. consumer products company Newell Brands Inc refinanced $1.1 billion worth of bonds earlier this month, it saw its borrowing costs jump by more than half.

The trial of Stewart Rhodes, the founder of the far-right Oath Keepers militia, is set to begin next week in what could be the biggest test for the U.S.

The judge appointed to review classified materials and other documents the FBI seized from Donald Trump's Florida home in August will hold his first conference on the matter in a New York courtroom on Tuesday. 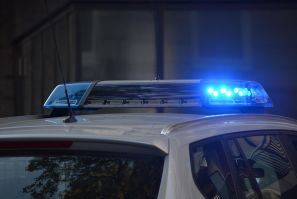 It is unclear how long the bodies were inside the house. Their identities remain unclear. 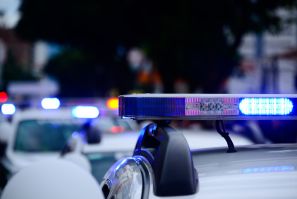 All seven accused were taken into custody on a total of 58 charges and are being held in the Floyd County Jail. 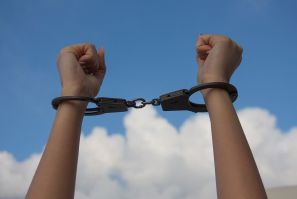 A fight broke out between the men after the victim hit the front tire of Doug Ramsey's Branco. 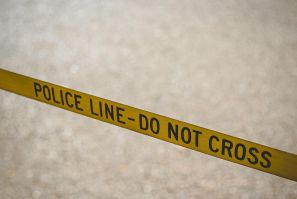 Missing Mom Who Was Possibly Kidnapped Found Dead In Ravine

The woman's daughter received $2,385 through Venmo and a message from her mom saying: "They are not going to let me go, love you."

Analysis-Behind Trump's Media Deal, A Vote Where Only Yes Will Do

Individual investors like Tony Alvarado have been a blessing and a curse for Donald Trump's social media company. 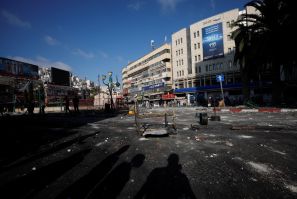 Palestinian Police Clash With Gunmen In West Bank, One Killed

Palestinian gunmen clashed with Palestinian Authority security forces in the occupied West Bank on Tuesday and one man was killed in the confrontations, which broke out after the arrest of two militants, witnesses and medics said. 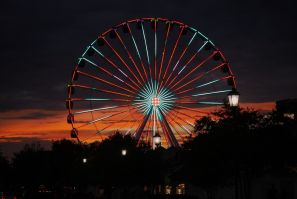