A Republican candidate for the South Dakota Legislature was charged with felony child abuse following accusations he groomed and raped a child family member.

Florida is on the path to becoming a Republican state as Election Day draws closer and the red wave continues to grow.

Donald Trump Says 'Some Of Us Have Horrible Children'

President Trump's comments came as he boasted about changes he made to the estate tax during his presidency.

These 5 States Could Legalize Recreational Marijuana After The Midterm Election

Recreational use of marijuana could be legal in almost half of the U.S. as five states will decide whether to legalize it during the midterm elections.

The controversial ex-president said he is going to "very, very, very probably do it again."

Doubts have begun to swirl around Ron DeSantis and his possible 2024 presidential campaign.

Behar overlooked the fact that law enforcement agencies in major cities didn't report any crime data to the feds.

Twitter said that these accounts mostly operated between April and October. However, the company noted that it is not associating the activity with any specific governments, according to a report.

One week before midterm elections, Tim Ryan and JD Vance are still locked in a 'tossup' Senate Race. They will have their final debate on Fox News.

How Is Biden's Job Approval A Week Before Midterms?

Biden's numbers are still in the red approaching the Nov. 8 midterms.

A former swing state, the Republican Party continues to grow in strength in Florida.

Midterm Elections 2022: What Polls Show For Senate Races In Pennsylvania, Nevada, Georgia, Others

Recent polls showed Democrats closing in on Republicans in some crucial senate races.

President Biden's planned visit to Florida consists of Democratic rallies and firing off at Republicans.

The Iranian government plans to hold public trails for nearly 1000 protesters in its capital of Tehran. 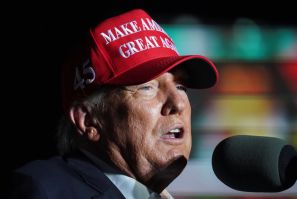 The rivalry between Trump and DeSantis continues to grow ahead of the 2022 midterm elections and possible 2024 presidential runs. 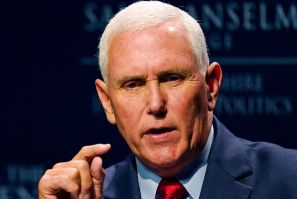 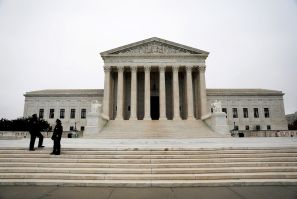 The Supreme Court is hearing arguments on two cases regarding affirmative action on Monday, one from Harvard University and the other from The University of North Carolina. 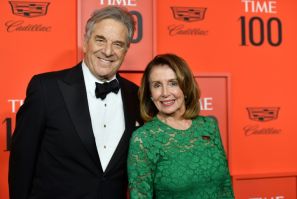 The alleged attacker faces up to 50 years in prison for the attack and attempted kidnapping. 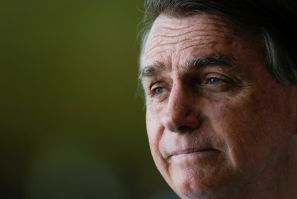 Jair Bolsonaro, Brazil's outgoing president is yet to yield to opponent Lula, casting doubts over the country's political stability. 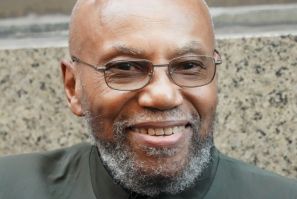 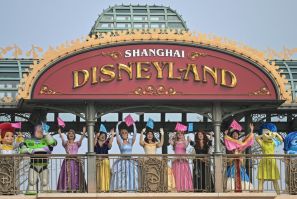