J.R. Majewski's campaign's tagline is "veteran for Congress," and he has a Facebook ad promoting himself as a "combat veteran."

South Korean President Yoon Suk-yeol's hot mic moment went viral in his home country, where he is battling record-low approval ratings since taking office in May.

Trump Says He Can Declassify Docs By 'Thinking About It'

Trump claimed that presidents can declassify documents simply by saying "it is declassified."

A New York Times investigation based on nearly 160,000 files from Russia's telecom regulator suggests the country has erected a massive surveillance network.

Former President Donald Trump also said the conflict in Ukraine would not have happened if he was still in office.

"Anonymous will shut you down and your own people will remove you from power," the hacktivist collective said.

Texas Sen. Ted Cruz is campaigning across the country ahead of the midterms, with an eye set on a potential 2024 presidential run.

The social media profile purportedly belonging to Hallie also claimed she knew things about the Biden family that would "shock the public."

"Location is everything," Trump wrote on Truth Social, mocking Biden's seating placement in the 14th row at the Queen's funeral.

India Is In The Sweet Spot of The New Global Divide

In this new divide, India is in an enviable position, courted by Russia, China, the U.S. and the EU to take sides in the Ukraine war and the South China Sea disputes.

How To Register To Vote? 1 In 5 Eligible Americans Remain Unregistered

Google devoted its Doodle to National Voter's Registration Day to raise awareness of the importance of voting and encourage more people to register as voters.

Mark Frerichs, a U.S. Navy veteran and civilian contractor held by the Taliban for more than two years, was released in a prisoner exchange Monday. 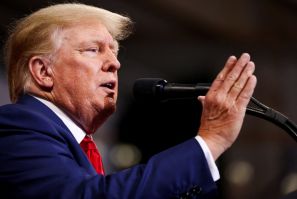 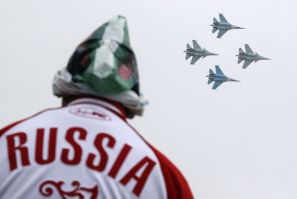 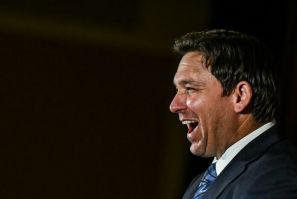 DeSantis flew an estimated 50 migrants to Martha's Vineyard, while boasting about doing so, saying Florida is not a "sanctuary jurisdiction." 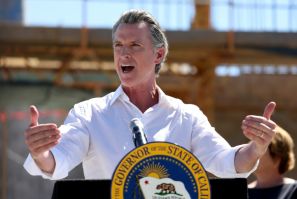 Newsom suggested an investigation under Racketeer Influenced and Corrupt Organization (RICO) provisions of the Organized Crime Control Act of 1970. 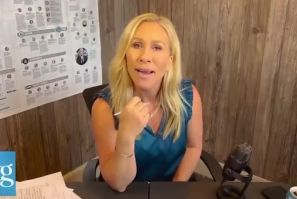 Greene double-downed on her actions after she appeared to kick an 18-year-old by sharing the video on Twitter and calling the activists "foolish cowards." 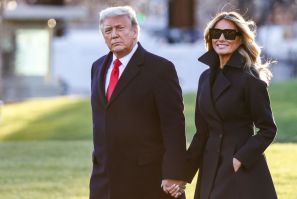 Donald Trump made the flirty comment when he "reTruthed" Melania's post about her new line of Christmas baubles.