Four climate activists were arrested Wednesday morning in Washington D.C., for staging a sit-in at the Department of Transportation against the possible approval of four offshore terminals in the Gulf of Mexico.

"Our vision has always been to massively transform the delivery of judicial services through technology," ADGM Courts CEO said.

The Senate procedural vote on the same-sex marriage bill came more than a week after the midterm elections, which resulted in Democrats retaining the Senate.

Poland's president on Wednesday said a missile strike within its border was "unfortunate accident" and not a deliberate Russian attack as originally feared. .

A slew of Republican strategists said that Trump would unlikely have a clear path to winning the GOP nomination.

Ivanka Trump said she intends to focus on raising her children while vowing to help her father Donald Trump "outside the political arena."

America is being "embarrassed, humiliated, and weakened" under Biden, and "we're here tonight to declare it does not have to be this way," the controversial ex-president announced Tuesday.

Although the election is over, rivals have sought to disqualify one of Fort Lauderdale's new commissioners.

According to the United Nations, Earth's population has reached 8 billion. The majority of growth has come from Asian and Sub-Saharan African nations.

Former President Donald Trump reportedly attempted to convince Ivanka and Jared to accompany him when he announces a 2024 bid Tuesday night.

Following a strong midterm performance by Democrats, Congress heads back to work for the 'lame-duck' Congressional session with a long list of agenda items. 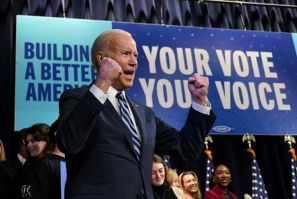 President Joe Biden, who will turn 80 next year, has yet to make an official announcement on whether he will seek re-election in 2024. 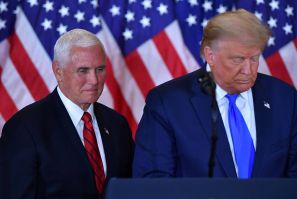 Parts of Pence's interview will be released Monday, a day ahead of the release of his book, "So Help Me God." 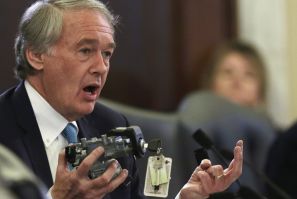 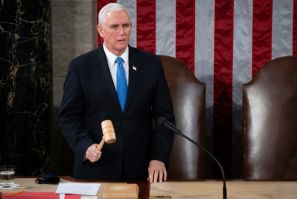 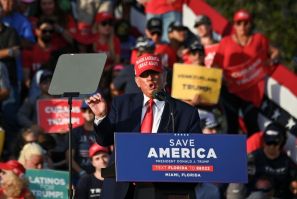 Republicans are grappling with election losses after expecting to easily gain control of the House and possibly flip the Senate. 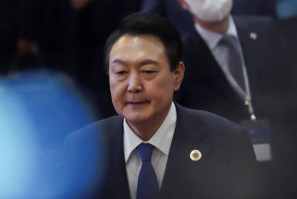 South Korean President Yoon Asks For Help From Japan and US

President Yoon Suk-you asked for international support Sunday from the US and Japan amid more "hostile" nuclear and missile programs from North Korea. 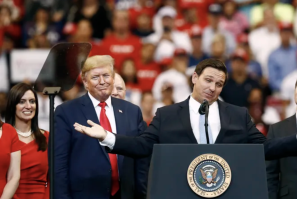