A teenager in Savannah, Georgia, was shot through a closed door while campaigning for Sen. Raphael Warnock. The suspect was taken into custody on Thursday.

Florida Gov. Ron DeSantis secured a 27% lead against former President Donald Trump in a hypothetical match-up for the 2024 GOP nomination.

Former President Donald Trump's tax returns have been handed over to a House committee after losing a legal battle to keep the documents sealed.

The House passed a bill that would avert the impending national rail strike, a move that saves the U.S. economy from potential collapse.

Elon Musk Gets Support From DeSantis In War Against Apple

Top U.S. Democrats said on Tuesday that securing more funding for Ukraine and COVID-19 and passing a full-year spending bill are priorities before Republicans take control of the House of Representatives early next year.

MyPillow CEO Mike Lindell announced his plan to run for chair of the Republican National Committee.

Warnock and Walker Neck And Neck Ahead Of Georgia Senate Election

The runoff election comes after neither candidate received 50% of the vote on Nov. 8. 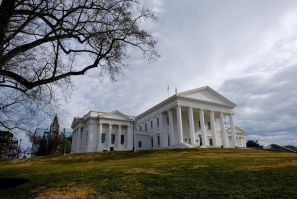 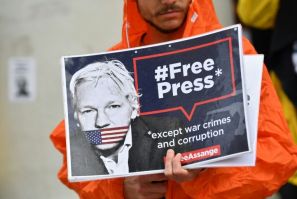 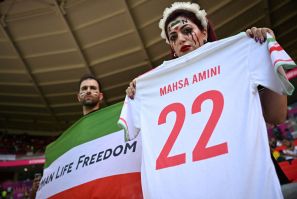 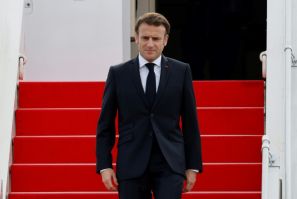 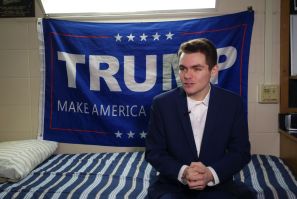 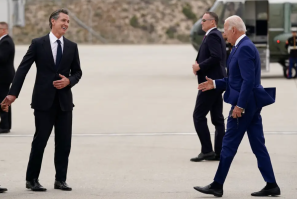 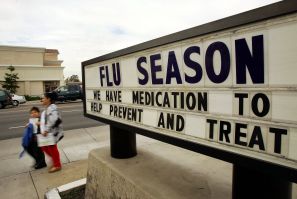