"@tedcruz Gavin Newsom didn't get on a plane to Alaska or Cancun," said a Twitter user.

Former President Donald Trump allegedly kept the documents believing that they were proof that he was wronged in the 2016 federal investigation into Russian interference in the presidential election.

A federal judge has given the U.S. Justice Department and Donald Trump's lawyers until Friday to come up with a list of potential candidates to serve as a special master to review records the FBI seized from the former president's Florida estate.

Texas state police are adopting a more aggressive strategy for responding to school shootings after scathing criticism of law enforcement for its handling of a massacre in Uvalde that killed 19 children and two teachers, the New York Times reported.

Only a few dozen national security officials knew about their existence before the FBI seized them.

Explainer-Proceed With Caution: How New U.S. Laws Could Trip Up Voters This November

U.S. states have enacted more than 30 new voting restrictions since 2020, from voter ID requirements to limits on mail-in voting, fueling tensions between Republicans and Democrats ahead of November's general election.

Also seized in the FBI raid were documents related to Trump's accounting information.

Why Do Americans Celebrate Labor Day?

The celebration of Labor Day extends from the 19th century onward and is still a valuable reminder of how important workers' rights are to U.S. history.

A federal judge on Monday agreed to appoint a special master to review records seized by the FBI during its unprecedented search of former President Donald Trump's Florida estate, in a move that could potentially delay the Justice Department's ongoing criminal investigation.

Midterms In Mind, Biden To Speak At Labor Day Events In Wisconsin, Pennsylvania

President Joe Biden will champion unions on Monday in Labor Day visits to Wisconsin and Pennsylvania as he tries to ensure Democrats beat the odds and maintain control of the U.S.

Donald Trump on Saturday slammed President Joe Biden and the FBI during his first rally since the raid on his Mar-a-Largo home.

President Joe Biden said on Friday he plans to attend the Detroit auto show later this month as his administration touts a rising number of investments in electric vehicles and battery manufacturing.

U.S. President Joe Biden's fiery speech aimed at "MAGA Republicans" on Thursday at Philadelphia's Independence Hall will be followed by a Saturday rally in the same state by the original MAGA Republican, Donald Trump.

"The imagery was almost satanic with that blood red lighting and the two marines," said a political commentator.

Reeves' communications director said the tank was not "supplying Reeves' mansion or any state assets." 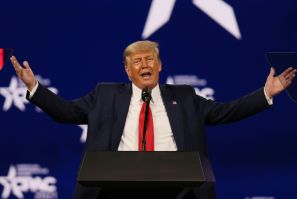 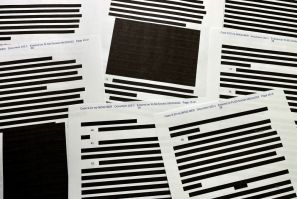 U.S. Justice Dept To Face Off Against Trump Legal Team Over Seized Records

Former President Donald Trump's legal team will square off against the U.S. 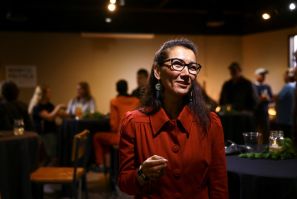 The state of Alaska on Wednesday will announce the results of a special Aug. 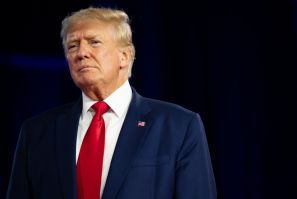 ODNI will also determine whether any copies of the classified documents were made. 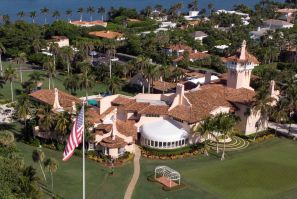 The U.S. Justice Department said on Tuesday it found evidence to suggest that documents removed from the White House when Donald Trump left office were later concealed at his Florida home to obstruct a federal investigation into their whereabouts. 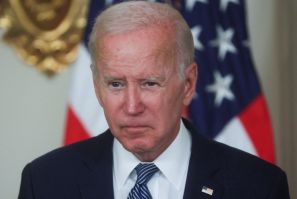 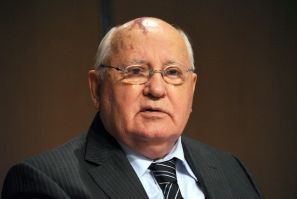