I got my hands on the UGREEN HiTune X5 the past week and tried it out in both work and play scenarios, and here’s how it stood up.

President Rodrigo Duterte did not mince words when he spoke about the Philippines’ national basketball team, saying Gilas Pilipinas has no chance of winning and Filipinos might as well cheer for...

Shark Week 2019 kicked off Sunday and the sharks off the Florida coast marked the start of the TV event by attacking beachgoers the day before.

John Paul Stevens, former Supreme Court justice and has served for over 35 years, has died. He was 99.

Will Gong Yoo Return For 'Train To Busan' Sequel?

“Train to Busan 2” has released new details about its highly anticipated sequel.

Swedish Ambassador to the Philippines Harald Fries did not make light of jokes and banters made by Philippine President Rodrigo Duterte about women and rape. The official envoy stressed that such...

A helicopter crash landed on the roof of a midtown Manhattan building Monday killing the pilot.

Nostradamus may have predicted an assassination attempt on Donald Trump, according to a British psychic.

Auburn Gymnast Breaks Both Legs In Gruesome Fall At Regionals

Samantha Cerio had to be stretchered off after breaking both her legs at the NCAA Regionals Semifinal.

Woodstock has just announced what could be the biggest lineup of any festival in recent years as it celebrates its 50th anniversary this 2019.

Several gunshots were heard at East 112 Street & 3 Ave. in Manhattan, New York. The New York Police Department is already at the scene.

A 19-year-old man was shot and killed in a shooting at Orland Square Mall, Monday night. Police believe the incident was premeditated.

An apartment at Schenck Ave. in Brooklyn, New York has been engulfed in flames.

Colin Kroll, co-founder of the popular video app Vine and HQ Trivia, was found dead in his apartment in New York. His businesses are worth millions over the years in advertisement deals,...

A rescue mission is underway for missing crew members following an aerial disaster involving two US Marine Corps fighter jets that collided mid-air off the coast of Japan on Thursday.
Picture Galleries
21 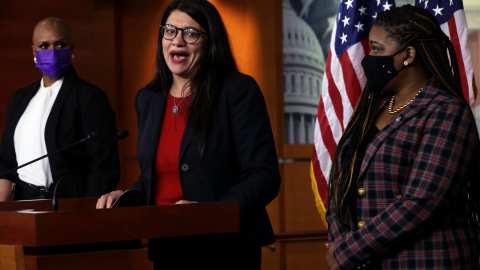 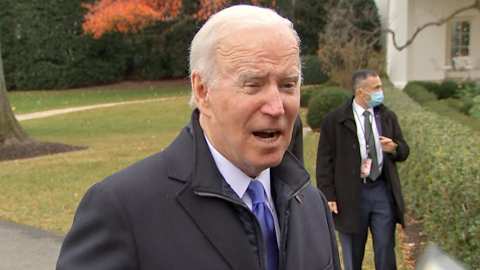 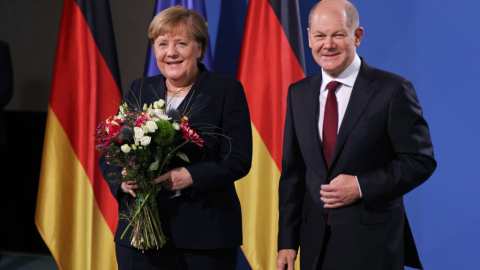 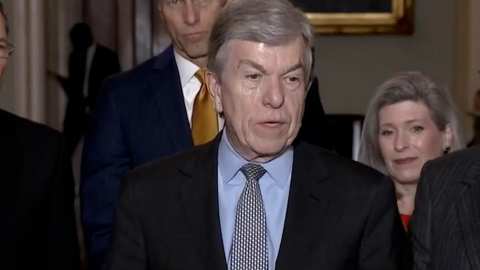 Closely Watched Union Vote At US Starbucks Nears A Climax

Closely watched union vote at US Starbucks nears a climax

Google is rumored to be developing a new smart wearable that could release as early as March 2022.

Woman's Body Recovered From Car Near Brink Of Niagara Falls

NC Student Busted With AK47, 30-Round Magazine On Bus To School

Congressional Democrats have proposed a plan to raise the national debt ceiling by tying it to a bill that would prevent automatic Medicare cuts.

Rep. Boebert Does Her Own Armed Holiday Photoshoot With Kids In Support Of Rep. Massie

Kawaki needs to clear a special graduation exam before he becomes a genin in "Boruto: Naruto Next Generations" Episode 228.

Josh Hartnett starred in "Black Hawk Down" in 2001.

Why Kayla Harrison’s Best Bet Is To Stay With PFL

Kayla Harrison has now become a much-clamored figure in the world of mixed martial arts.

Everton has started talks with Aaron Ramsey, who will be available via a free transfer in the January window.

Manchester United's $131M Target To Reject Club For A Move To Chelsea: Reports