Goldman Sachs analysts believe gold and Bitcoin will never "cannibalize" each other and that there is enough room for both.

Can Congo Become A Top Producer Of Copper Again?

Ivanoe Mines has great expectations for its copper mines in Congo.

Copper: Is It A Cause Of Alzheimer's Disease?

People with Alzheimer’s experience high levels of copper in the beta-amyloid plaques that are a signature of the disease.

The case was investigated by researchers from the University of Bristol who identified the teen's diet as a primary cause.

Copper prices are expected to bounce back as demand in China stays firm and the surplus supply in the market is cleared, analysts say.

Local daily Zambia Watchdog reported that over 20 youths are still trapped under part of the mountain that collapsed.​​

Why Is Gold Found In Specific Places On Earth?

The precious metal has been used by humans for thousands of years but despite its allure, we still don’t fully understand how its deposits are formed.

Ax Related To Otzi The Iceman Found In Switzerland

Archaeologists have found a copper blade in Switzerland that resembles the ax carried by the famous Ötzi the Iceman during the time of his death.

A new leak is suggesting that the Cupertino giant could be preparing a copper gold color option for the highly anticipated iPhone 8.

Monday brought the biggest and brightest full moon the world has seen for 70 years.

Video: A Bad Year For Commodities

As the year draws to a close, Kirsty Basset looks at how commodities took a beating in 2015, and asks what might be in store next year.

Copper producers in China have come under pressure from the central government to tackle oversupply issues facing the metals industry.

China's October industrial production growth cooled to 5.6 percent year-on-year though it was cushioned by a just-above-forecast 11 percent jump in retail sales.

The copper producer needs to sell a 10.6 percent stake in exchange for a mine-contract extension. 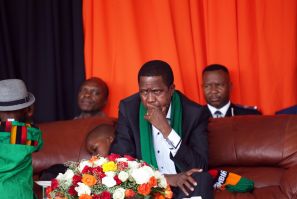 Can God Save Zambia?

The southern African nation held a day of prayer Sunday, seeking spiritual intervention amid economic woes. But many say the country will need more than prayers. 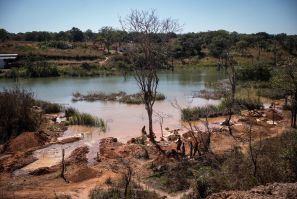 A measles outbreak in southeast Democratic Republic of Congo has killed at least 428 people and infected some 30,000 others since the start of this year, the U.N. said Friday. 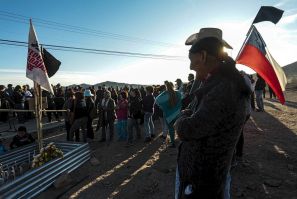 More than 10,000 miles away, Chilean copper mine workers are struggling from the effects of China's economic downturn. 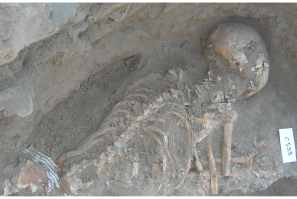 Researchers believe that the metal piece was a burial offering and belonged to the woman, as it was found just above the skeleton. 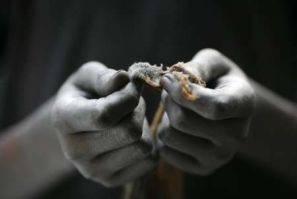 The store will sell consignments of one to 24 tons of aluminum, copper, lead, nickel, tin and zinc at index-linked prices. 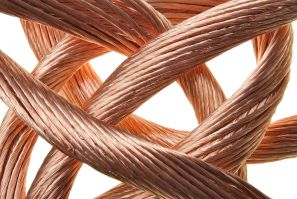 In China's Raw Material Push, Supply, Not Price, Is The Key

China paid full price for Peru's Las Bambas mine, but the long-term strategy is a solid one. 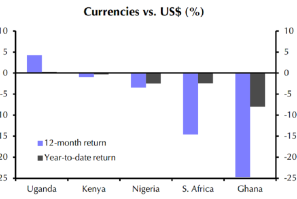 Here's Why Some African Currencies Have Hit Record Lows

The currencies of Zambia, Ghana and Nigeria are at record lows thanks to two key factors. Here's the lowdown.
Latest news
The Little-Known Relationship Between China's Shadow Banking Sector And Copper
China Data Rattles World Markets
Copper vs. Gold As Inflation Defense: Which Shines?
Commodity Sector Outlook Got You Down? Consider This Metal
Here’s Why Zambia Wants Africa-Wide Mining Standards
EDITOR'S PICK