Meghan Markle Receives Threats While In The UK: Report

Neil Basu, a counterterrorism head, said there were genuine threats against Meghan Markle when she was in the U.K.

The European Parliament voted to designate Russia as a state sponsor of terrorism on Wednesday.

The U.S. Dept. of Treasury announced plans to impose sanctions on the Iran-based organization,15 Khordad Foundation, due to the attack on author Salman Rushdie.

Speaker of the House Nancy Pelosi has called on the Biden administration to label Russia a state sponsor of terrorism or Congress will act on its own to do so.

The Institute of Economics and Peace released its Global Terrorism Index 2022, warning that the invasion of Ukraine will probably drive an increase in terrorist attacks in the region.

More than any question about financial regulation and control, it is India's worries unregulated crypto networks could lead to increased terror financing that could swing the government's regulatory stick over cryptos.

Sen. Ted Cruz, (R- Texas), has walked back previous comments where he referred to Trump supporters who attacked the Capitol as terrorists.

Hamas’ military wing has been outlawed in the U.K. since 2001 but the government is now seeking to ban the organization as a whole.

Taliban spokesman said they have arrested two of the three wedding shooters, who had claimed to be members of the Taliban.

Man Who Stabbed UK Lawmaker Is Linked To IS Terrorist Group

The 25-year-old man who stabbed British lawmaker last week said he is affiliated to the Islamic State and has been planning this attack for years.

At least six people were killed in a "firearms incident" that occurred in Plymouth, England, on Thursday evening, police said.

The Taliban gains control over Afghanistan and armed women march in defiance.

Edward Schimenti was sentenced to 162 months in prison after he was convicted of conspiring to provide material support to ISIS and for making false statements to the FBI. 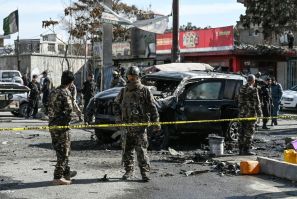 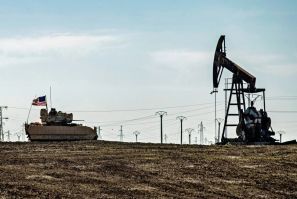 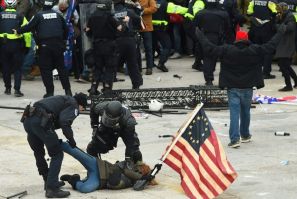 The House has begun looking for solutions, but political and practical barriers have stumped law enforcement bodies for years. 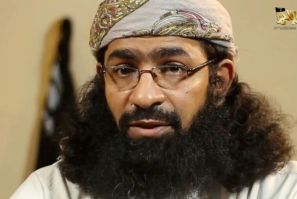 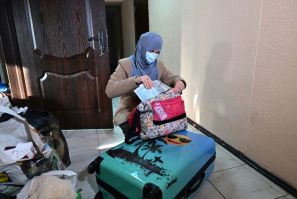 After Life Under IS, Ukraine Woman Hopes For New Start

After life under IS, Ukraine woman hopes for new start 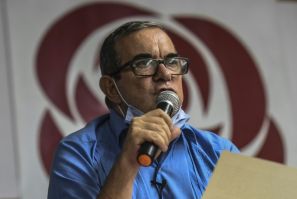