Smart lamp Lumigent responds to your commands, all you have to do is say “Hi Lumi.”

The Kérastase Hair Coach Powered by Withings will be able to give users a complete report of their hair health with just a few strokes.

Chrysler revealed its Portal concept car Tuesday at CES 2017. The car features an nearly all-glass roof, multiple docking stations for your devices and can drive nearly 250 miles on a single charge.

The Honor brand aims to continue its fast-growing popularity, announcing the Honor 6X smartphone at CES 2017.

Apple has held back on adding touch screen features to its laptops, but a new device from AirBar adds the capability to the MacBook Air.

Samsung hasn’t officially announced Smart View’s new features but are likely going to be announced at CES in Las Vegas this week.

Acer announced several updates to its gaming laptop catalog ahead of CES 2017. Models include the budget-friendly Aspire VX 15 and the higher-end Predator 21 X.

You can now find where there is less pollution by using Plume Labs' air quality tracker Flow.

Tuesday at CES 2017 Faraday Future is suppose to reveal its first production car in Las Vegas. Watch the livestream of Faraday's CES event.

Ford Motors revealed seven out of 13 new electric vehicles Tuesday, while CEO says electric cars will exceed gasoline-powered vehicles within the next 15 years. 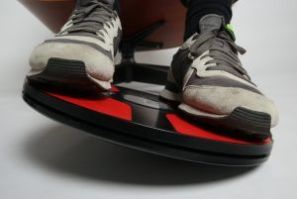 Your feet in the real world can now power your movement in the virtual world with the 3dRudder Wireless controller, which works with the Oculus Rift, HTC Vive and other VR headsets. 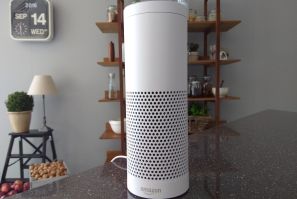 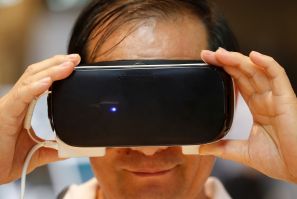 How Does Lenovo’s VR Headset Stack Up?

Lenovo showed off its first virtual reality headset Monday in Las Vegas, ahead of the upcoming Consumer Electronics Show 2017. 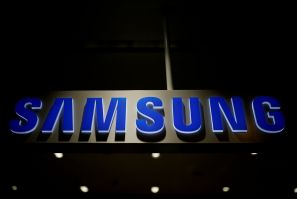 Samsung Reveals Galaxy A3, A5 And A7 Ahead Of CES

Samsung has revealed its Galaxy A-series phones ahead of CES 2017, where both phones are expected to be showcased. 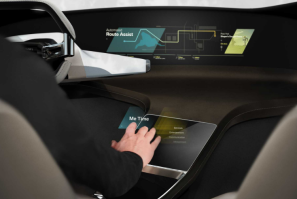 CES 2017: What To Expect From Automakers Including Fiat, BMW, Faraday

CES 2017, is expected to feature the latest auto models, including self-driving and concept cars. Here's a roundup of companies that will feature its latest technology: 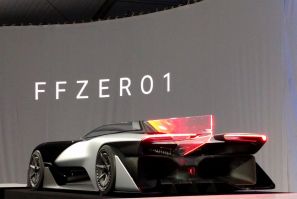 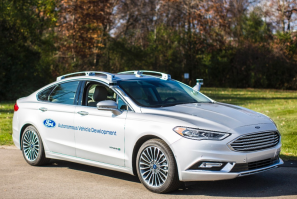