Wayne Compton announced on Facebook that Destinee LaShaee, the first trans star of "My 600-Lb Life," has passed away.

The story was revealed on a recent podcast episode.

After the initial euphoria brought by the return of the Trials of Osiris in Destiny 2, fans are now filled with disappointment due to several issues affecting the game.

"Destiny 2's" Game Director Luke Smith addressed the plans the Bungie dev team has for the game's future starting with the new season.

Rasputin's return was teased with a new cutscene Bungie surprised players with following the weekly reset.

'The Masked Singer' Season 3: How To Get Audience Tickets

Season 3 will premiere after Super Bowl LIV on Fox.

A majority of 2019's digital game revenue was brought in by free-to-play games, led by 'Fortnite.'

Saint-14 also brought with him three new quests as part of the current season of content, "Season of Dawn."

On Wednesday night's finale, viewers finally got to learn the identities of the final three contestants.

Wednesday's episode will finally reveal which celebrities are behind the last three masks.

Bungie Gives Guardians A First Look At 'The Dawning'

Players will be able to bake and trade cookies for new gear and rewards across "Destiny 2's" worlds.

Bungie will also bring back one of the franchise's most popular maps and modes to the Crucible.

The seasonal artifact and new seasonal ranks look to change the way players enjoy "Destiny 2" once "Shadowkeep" and the new season of content begin.

Alongside "Shadowkeep," the free-to-play version of "Destiny 2" has also been delayed to October.

Bungie pulled back the curtain on "Destiny 2: Shadowkeep" along with what the future of the "Destiny" franchise looks like.

Ahead of Bungie's June 6 reveal, year 3 of "Destiny 2" may have just been leaked and may take players back to the Moon.

These are four of the biggest takeaways from Bungie's reveal ViDoc for "Season of the Drifter" in "Destiny 2." 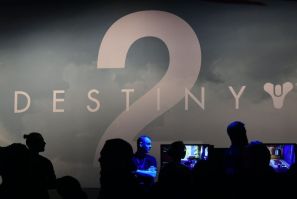 ‘Destiny 2’ The Dawning Event: A Guide For Baking Cookies

“The Black Armory" expansion of “Destiny 2: Forsaken” is good for players who like the grind. 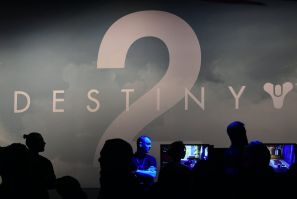 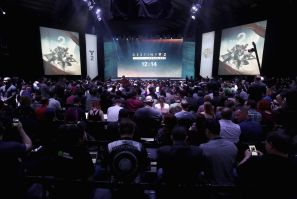 PlayStation Plus subscribers can get "Destiny 2" for free during September. 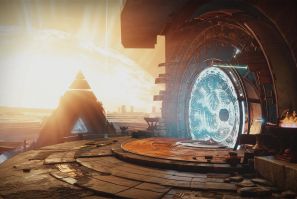 You can play the new raid content in the 'Destiny 2: Curse of Osiris' expansion pack starting today. 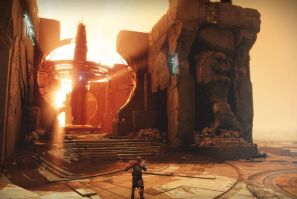 You can download and play the first 'Destiny 2' expansion pack, 'Curse of Osiris,' right now. 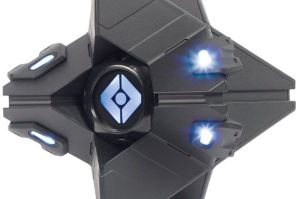 You can finally play your favorite video game with your voice, as 'Destiny 2' now has Amazon Alexa support with a new Ghost skill.
Latest news
Michelle Williams Confesses To Wanting To Commit Suicide
What Will Happen In ‘Star’ Season 2 Premiere?
‘Bring It On’ Exclusive Sneak Peek [VIDEO]
You Can Now Preload The 'Destiny 2' Beta
JAY-Z Gets Deeply Personal On ‘4:44’ Track
EDITOR'S PICK