Nigeria's former minister of works denies the accusations of corruption made against him, saying the Edo state governor’s allegations are “wild and spurious.”

The Nigeria Police Force has long been accused of widespread corruption in recent years including extortion, taking bribes and impunity.

In the latest spat between Nigeria's two main political factions, the former ruling Peoples Democratic Party accused the government of being "undemocratic."

Government property, including cars and houses, is still in the hands of advisers who served under ex-President Goodluck Jonathan.

The audit will cover accounts "all the way to 2014, 2015," including all contracts and agreements, managing director Emmanuel Kachikwu said.

A Senate committee will investigate the administrations of former leaders Jonathan, Yar'adua and Obasanjo over mismanaged funds.

Nigeria Receives Both Criticism And Praise Over New City

While some see Eko Atlantic as Nigeria’s answer to climate change, critics say the government has long neglected extreme poverty and rural infrastructure.

The government failed to fully fund a light rail project and other ventures, leaving them unfinished or abandoned, Muhammadu Buhari said.

Buhari Says Nigeria Is Not Rich, Wealthy Nigerians Must 'Wake Up'

Nigeria holds some of the world's richest oil reserves and yet two-thirds of Nigerians still live in poverty and without access to grid electricity.

“In my opinion, the leadership and the structure of the church in Nigeria are as guilty as the politicians," Nigerian-born pastor Sunday Adelaja said.

The African nation's leader is expected to announce a deal with the violent terrorist group in the near future, a Nigerian news outlet reported.

The move comes one day after the African nation's president appointed a new head of the Nigerian National Petroleum Corporation.

Appointing a petroleum minister is key to driving out graft in the African nation's oil sector, observers say. 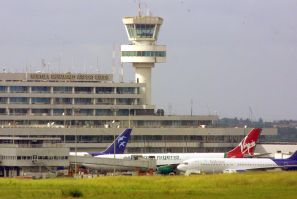 Ghana has been managing Nigeria's airspace over the Gulf of Guinea in West Africa since 1945. 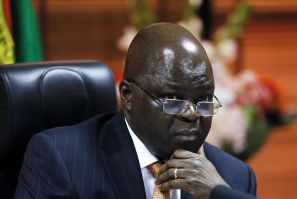 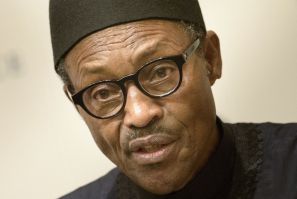 In the oil sector alone, $150 billion was believed to have been taken from the African nation's coffers, a report said. 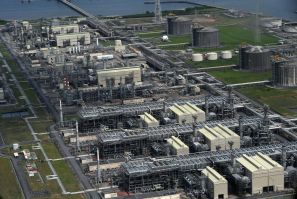 'The Status Quo Is Unaffordable'

Nigeria's new president Muhammadu Buhari must overhaul the country's state-owned oil company to save the West African nation from losing billions of dollars. 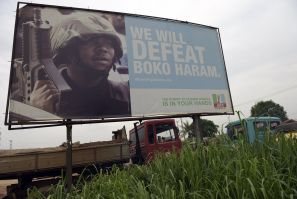 "Certain regimes" left the nation's army underfunded and underequipped to take on the insurgent group, says Alex Badeh, who was sacked last month. 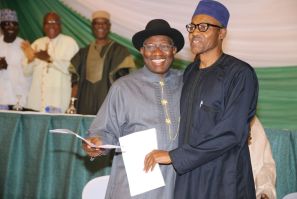 Former Nigerian President Goodluck Jonathan and his administration was widely accused of corruption during his tenure. 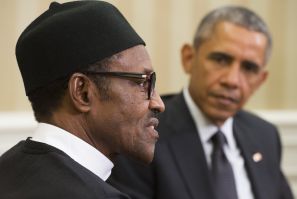