A coroner has ruled that the death of the MI6 officer who was found naked in a large carrying bag in a bathtub, Gareth Williams, was intentional. The coroner said that it appears Williams was either poisoned or suffocated.

As the U.S.-China Strategic and Economic Dialogue talks are set to begin, it looks as if one issue has already been taken off the list of disagreements looming over this year's discussions.

A racist image of a Puerto Rican candidate for U.S. Resident Commissioner, Dr. Rafael Cox Alomar, has been posted on Twitter, sparking outrage ahead of November's election.

Charles Taylor's conviction at the Hague was important for Sierra Leone, but it represents only a single step in the country's long journey toward lasting peace.

New DNA testing has proven the innocence of Colorado man Robert Dewey, who was wrongfully convicted for raping and killing Jacie Taylor in 1994. Dewey is expected to be released Tuesday after spending the last two decades behind bars.

A diplomat from the Kingdom said Egyptian forces had detained three Iranian men after uncovering the plot to kill ambassador Ahmed Kattan, but that the Saudis had opted to keep quiet about the plot for fear of stoking anti Saudi-demonstrators in the country.

Rupert Murdoch is unfit to run a major international company, British lawmakers said on Tuesday, finding him responsible for a culture of illegal phone hacking that has convulsed his News Corporation media empire.

Who Is Kelly Ayotte? 10 Things To Know About Mitt Romney's Potential Running Mate

Sen. Kelly Ayotte is next in line to potentially fill the position of Mitt Romney's vice presidential candidate.The Senator from New Hampshire, who endorsed Romney months before the primary there, joined GOP hopeful at a campaign event that was taking place in New Hampshire, the Granite state.

Hugh Billington, a British man who drove a fuel tanker into his estranged wife's house causing it to set fire, has been sentenced to seven years in jail.

After initiating a hunger-strike in early February, Abdulhadi al-Khawaja along with 20 other jailed opposition activists will have his case re-tried.

Saudi Arabia said on Saturday it had recalled its ambassador in Cairo for security reasons after protests in Egypt against the kingdom's arrest of an Egyptian lawyer, marking a diplomatic rupture between the long-time allies.

U.S.-China Dialogue Won't Be Delayed By The Chen Affair: Report

U.S. Secretary of State Hillary Clinton and Treasury Secretary Timothy Geithner are not planning to postpone their visit to China next week because of the reported American protection of a Chinese civil-rights activist who recently escaped house arrest, a State Department official said Saturday.

An Australian court has ordered fast food restaurants chain Kentucky Fried Chicken to pay $8.3 million to the family of an Australian girl who was paralyzed and was left with severe brain damage after eating a twister wrap at a KFC restaurant near Sydney.

Chinese Activist Chen Guangcheng Under US Protection In Beijing: Report

Chinese activist Chen Guangcheng made his way to the U.S. embassy in Beijing from his home in Linyi village in Shandong province after his escape from house arrest on Sunday, fellow dissident Hu Jia told BBC News.

The first Hispanic on the U.S. Supreme Court heard arguments Wednesday on an Arizona immigration law critics say will lead to racial profiling of Latinos. She didn't lose the plainspoken, blunt tone she is known for.

A judge in the Netherlands has upheld the government's plan to introduce a weed pass that would ban foreign tourists from purchasing weed in Amsterdam and across the nation.

The lawyer for Trayvon Martin's parents wants George Zimmerman's bail revoked after it was revealed the defendant did not disclose the more than $200,000 he received in web donations. 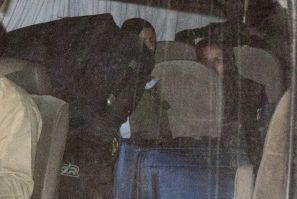 Osama bin Laden's three widows will arrive in his home country of Saudi Arabia on Friday after being deported from Pakistan earlier in the day. 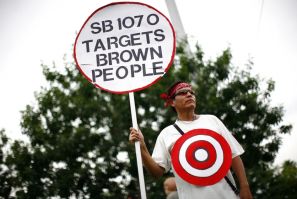 If the U.S. Supreme Court upholds part of the Arizona immigration enforcement law, it can still be struck down through lawsuits claiming civil rights violations after the law goes into effect. 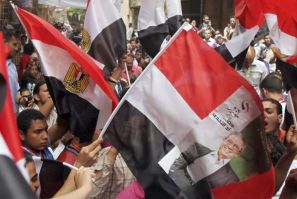 The final list of Egyptian presidential candidates was announced on Thursday, and 13 men will face off in the first free presidential elections in the country in decades. 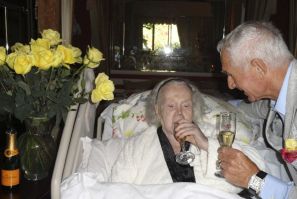 While Zsa Zsa Gabor is 95 years of age and on the brink of passing away, her husband, Frederic Prinz Von Anhalt, and his stepdaughter Francesca Hilton are battling over the Hungarian actress' conservatorship. 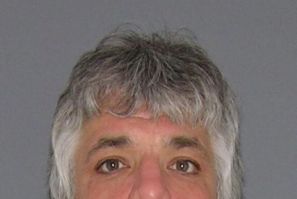 Dad Locks 12-year-old Daughter In Dog Cage: Was it A Joke?

James Tapke, 41, of Ohio, was sentenced to 30 days in jail for a misdemeanor charge of binding his 12-year-old daughter with duct tape and locking her in a metal dog cage. Tapke claims the incident, dating back to January, was just a joke.

Cancer Scam: Women Held For Faking Cancer And Looting Sympathy Gifts Worth Millions From Family, Friends; Has to Repay $13,368

The New York police have arrested a woman who admitted to faking cancer for years to gain sympathy gifts and money from family, friends and donors. 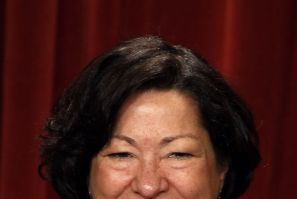