Target plans to begin adding signs in its kids’ bedding sections that will address them as a group instead of by their genders.

Microsoft Band is selling for $150 at Target until July 25.

Twitter was filled with messages of support Friday from TV shows and companies responding to the U.S. Supreme Court's same-sex marriage ruling.

Why Are Target Shares Edging Higher?

To boost sales growth, Target cut its year-round shipping rates in half earlier this year, lowering the minimum order to $25 from $50.

Discounts arrive amid expectations that the iPhone 6S and iPhone 6S will be replacement models later this year.

Target Speeds Up Its Exit From Canada

In January, the retailing giant said its botched launch in Canada meant it would take years to turn a profit.

Between November and December in 2013, information from as many as 40 million credit and debit cards was stolen.

Target To Raise Minimum Wage Nationwide To $9 Per Hour

The news was met with praise by advocacy groups, but one said it wasn't enough and that Target needs to catch up to its competitors.

A steep drop in gasoline prices across the country is expected to boost retail spending at the end of 2014.

A Canadian boy found 85 grams, or $800 worth, of marijuana tucked inside the box of his brand-new Angry Birds toy.

Office romances are common — and, increasingly, so are company restrictions.

Petition To Target: Why Use A White Model For 'Annie' Clothing Line?

The remake of the classic film features an African-American 'Annie.'

Why Your Personal Data Will Never Be Safe

Security pros surveyed by IBM say the growing sophistication of cyberattacks has them scrambling to keep up.

Target's earnings rose more than expected from last year as the effects of December's data breach wear off.

Store Cybercrime: A Matter Of When, Not If

Heading into the holiday shopping season, analysts warn that cybercrime is up — and some retailers will suffer breaches of payment data.

Find out what stores will be open, closed or have altered hours on Veterans Day, Nov. 11, 2014.

Banks Struggle To Keep Up With Sophisticated Cyberattacks

Banks are supposed to be secure. But they're not.

How To Protect Yourself From The JPMorgan Chase Hack

More than 75 million current and former Chase bank customers could be impacted by the summer hack, the bank said. 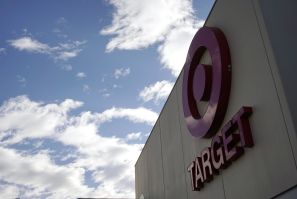 How Target Changed Since Its Holiday Security Breach

After hackers exposed the weaknesses of its system, Target has made some big changes.

A cyberattack previously believed to have affected only Target stores has reportedly compromised over 1,000 American businesses. 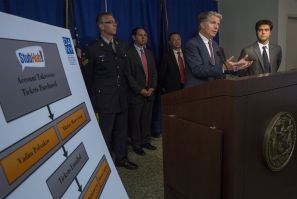 The arrests were made in the U.S., Canada, UK and Spain, after the breach, dating back to 2012, was reported to authorities. 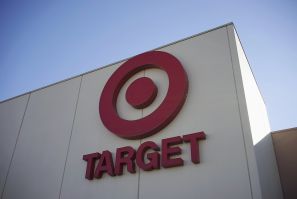 Target's New App Lets You Scan Ads With Your Smartphone

Target, the Minneapolis retail giant, is aiming to boost sales with its image recognition app, called In A Snap. Data Breaches Could Be The New Norm For Online Shoppers

Security experts think that for the time being, attacks like the one against eBay will continue to occur. 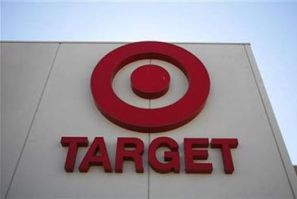 After The Breach, How Target Recovers

Target is not the only retailer to experience a data breach, and experts say that customers will return. 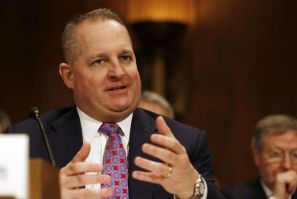