A guerilla commander with a $5 million bounty on his head is reportedly among those under consideration to succeed Mullah Akhtar Mansour.

The U.S. retailer reported a higher-than-expected quarterly gain Thursday, bucking a string of weak results from its competitors.

Sales at stores open for at least a year rose 1.2 percent, less than the market consensus of 1.6 percent.

Target Cracks Down On Vendors

Reuters has learned that the discount retailer is tightening its supply chain so it can keep its shelves full and not miss out on sales. Fred Katayama reports.

One list of New Yorkers included more than 2,000 names, while a list of Texans included about 1,500 names.

The men have been entering women’s restrooms at Target, which allows transgender people to use the room that corresponds with their gender identity.

Pressured by labor groups calling for higher wages at retail chains, the company reportedly will implement the increases in May.

The iPhone 5S has gone out of stock with U.S. carriers and retailers indicating that the arrival of a new 4-inch iPhone SE is imminent.

Sears To Speed Up Its Store Closings

A warmer-than-expected winter in 2015 dented sales of cold-weather apparel and goods in the United States.

Xiaomi's revenue from games, apps and mobile payments reportedly grew strongly, but it still missed an internal target of $1 billion.

Where To Buy Ugly Hanukkah Sweaters

These Hanukkah sweaters could last you all eight nights.

Britain Could Be Next ISIS Target

The Islamic State group plans to retaliate after a British plan to launch airstrikes in Syria advanced, a source told CNN.

Food products have been recalled in 18 states, affecting stores such as Costco, Walmart and Target.

Several Apple products are now available with attractive pricing during this Cyber Monday.

Apple Watch, one of the hot favorites this Black Friday, is now available with $100 discount. 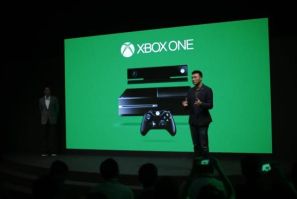 Microsoft is offering free game of own choice with an Xbox One Bundle until Nov. 21. 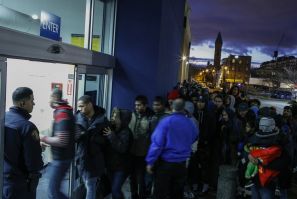 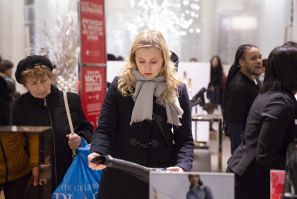 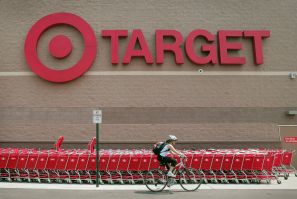 Other popular retailers that have announced store closings this year include Macy’s, which said it would close 40 stores, and J.C. Penney. 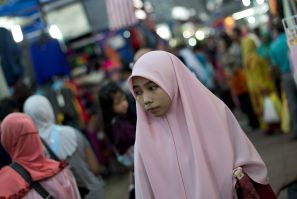 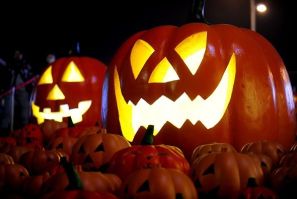 Retailers Plan For Halloween And Beyond

The total spending in the U.S. during Halloween is expected to reach $6.9 billion, amid an increasingly competitive market.