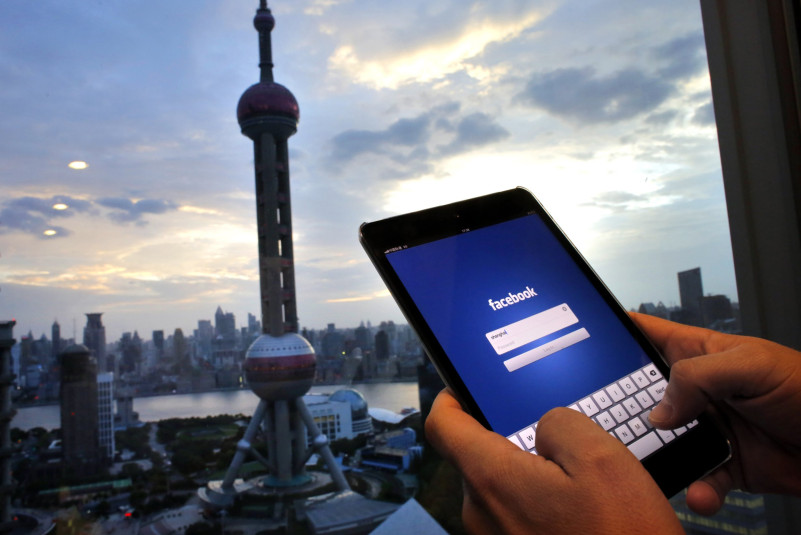 Social media companies may have to pay fines up to $53 million if they fail to remove hate speeches or defamatory "fake news." However, if they comply and remove content, they may face the ire of the public for what is perceived as censorship.

"We believe in paying our taxes, and we want to be seen to be paying the right amount of tax,” Matt Brittin told a parliamentary panel Thursday.

Almost a third of Google’s ad revenue could be at risk with the emergence of mobile ad-blocking software.

The revamped Chromecast will reportedly feature improved Wi-Fi, a new design, an audio feature and more.

OnePlus is rolling out a patch to fix known flaws in the Stagefright exploit, as part of the latest version of its OxygenOS Android skin.

Experts caution that although Google is modeling its business after the billionaire's investment firm, there are big differences between the two conglomerates.

Apple Inc. (AAPL) Could Become Its Own Wireless Carrier By Running On Existing Mobile Networks: Report

Google Glass 2 Arrives For Businesses, Consumers Will Have To Wait: Report

Google's second foray into a wearable computer is aimed primarily at industrial use.

The car was involved in its first injury accident, causing minor whiplash for three people aboard.

Music listeners have a number of streaming services to choose from that aren't tied to the Apple ecosystem.

The move is a reversal of the company's previous policy not to disclose accident data on its self-driving vehicles.

Secret shelter locations are critical for protecting victims of abuse, but nothing is secret in the age of Google.

A program that would pay you back for using an iPhone to make purchases.

This is the pinnacle week for earnings season for the S&P 500, with major tech companies among those reporting quarterly results.

A change to Google’s search algorithm will give preferences to mobile-friendly websites, but some companies worry their site will be left behind.

Google Plans To Let You Pay To Stop Advertising On YouTube

The service could offer offline playback, a new report says.

Users can now "test" out mobile games such as "Candy Crush Saga" on their preferred desktop OS.

The outage only affects those using an email client to read their Gmail messages.

The search giant is making its Chromebooks look and feel even more like Android.

Google Inc. Is Rolling Out Fiber To A New Location: Salt Lake City

The tech giant announced the next site for its super-fast Internet service Tuesday.

The German automaker showcased its "Luxury in Motion" F 015 self-driving model this week in California.

Even if a competitor provided better information, Google would often place its services higher on the search results page.

Tag Heuer Embraces Smartwatches Through Partnership With Intel And Google

A traditional Swiss watchmaker hopes to get in on the smartwatch action.

Apple Outage: How To Protect Yourself From Downtime In The Cloud

The cloud may go offline, but if you take certain steps, you'll still be able to function while it's down.

The search giant’s wearable platform is learning a few new tricks to make it work better without a phone.
About Google inc