Late night talk show hosts had plenty of political fodder for their monologues on Wednesday.

There have been reports of TV stand instability and tip-over.

Even just an hour of increase in TV time is significantly linked to increased bodily pain.

"These songs mean so so much to me," Billie Eilish wrote in her announcement.

This comes a few months after the leading electronics producer had announced that it will be integrating NFTs in its products.

André Leon Talley, the fashion editor who died Tuesday at the age of 73, was honored this week for his many contributions to the industry.

Those who watched TV for four hours a day or more had higher risks of blood clots.

Existing Roku customers will still have access to YouTube TV for now if they don't delete the app but new subscribers will not.

Paramount Plus Movies, Shows, Channels: Is It Worth The Subscription Price?

There's a new kid on the block in the video streaming service industry. Paramount+ is now streaming and ready to please subscribers with its share of films, dramas, news, cartoons and more! Are you interested to subscribe? Here's what you need to know.

Golden Globes To Go Bicoastal For The First Time

Golden Globes will be bicoastal for the first time in history, with hosts Tina Fey and Amy Poehler hosting the event from different locations.

Cloris Leachman has died of natural causes at the age of 94. The entire entertainment industry is mourning her loss and paying tribute to the late comedic genius on social media.

A new report suggests that many Hollywood elites have been offering bribes to doctors to get early access to the COVID-19 vaccine. 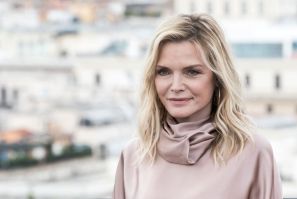 Actress Michelle Pfeiffer will be playing the role of Betty Ford on the upcoming TV show "The First Lady." 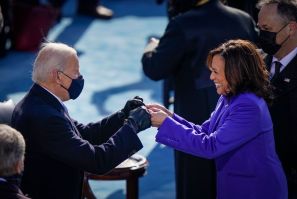 From Oprah Winfrey to Michelle Obama, celebrities and well-known personalities took to social media to share their excitement on Inauguration Day.

Chrissy Teigen received a big surprise Wednesday when she found out that Joe Biden is now following her on Twitter, making her the first celebrity to get a follow from the 46th president. 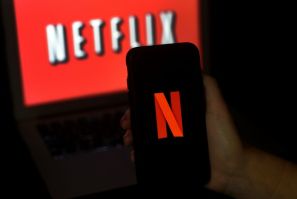 Netflix has become the first streaming platform to have more than 200 million subscribers after gaining 8.5 million new subscribers in the fourth quarter of 2020. 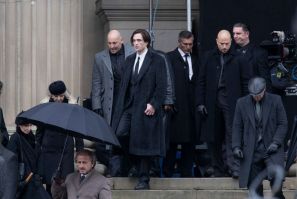 Film And TV No Longer Exempt From UK Travel Restrictions

The U.K. government recently announced that most of the jobs in the entertainment sector will no longer qualify for an exemption to COVID-19 rules and people will need to follow the guidelines if they want to enter the country for work purposes. 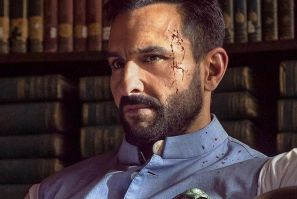 Amazon Prime Video has been summoned by the Information & Broadcasting Ministry of India for allegedly "hurting Hindu religious sentiments" and encouraging violence and abuses through its platform. The controversy erupted after the release of the series "Tandav."

'Sex And The City' Revival Set At HBO Max