The video showed singer Rod Stewart pretending to slit the throat of a man on his knees in front of him.

Russia has been on the radar for leaders around the world as officials worry about the country’s military strength and likelihood to create conflict.

The new technology can help alleviate an assortment of mental health issues.

Traveling In Space Isn't All It's Cracked Up To Be

Getting sleep and profusely vomiting are some of the main health concerns with traveling in space.

Uighur people have mainly lived in the autonomous Xinjiang region in China, where nearly 10 million of them account for half the region’s population.

Canada, US Join Arms Against Increase Of Asylum-Seekers

Russia Agricultural Exports Could Surpass $1B In 2017

Russia’s agriculture was declining following the collapse of the Soviet Union in 1991 until it implemented a food embargo in summer of 2014 against the EU.

Feminism has received a bad reputation throughout its history.

Being Overweight Linked To Higher Risk Of Cancer

The disease is known to cause a host of health issues.

The incident occurred after a phallic joke was made.

Late Supreme Court Justice Antonin Scalia said his wife was "the product of the best decision I ever made."

How To Save For Retirement

The earlier, the better.

Humans To Blame For Most Wildfires

The study's lead author said, "There cannot be a fire without a spark."

When And How To Plan An Affordable Trip

Everyone needs a vacation every once in a while.

How To Fly On The Cheap

Luckily, there are several different ways to get in expensive plane tickets throughout the year. 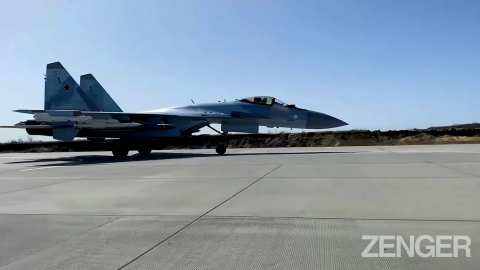 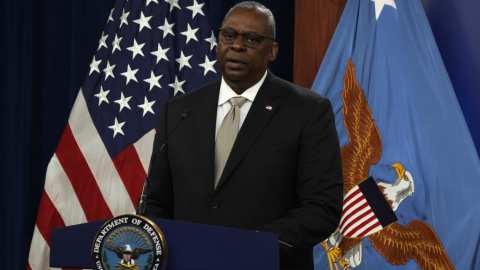