The man said the fire would be "worth it" if it caused "a little delay" in someone receiving abortion services at the Planned Parenthood clinic.

Abortion Pills To Be Sold At Retail Pharmacies: How Does It Work?

Abortion pill mifepristone was previously dispensed only by a few mail-order pharmacies or by specially certified doctors or clinics.

The letter from the Vatican stated that Father Frank Pavone would not be allowed to appeal his removal from the priesthood.

Iowa law will continue to allow abortion throughout 20 weeks of pregnancy following the denial of Gov. Reynold's request to lift the abortion ban injunction.

A judge in Georgia ruled the state's abortion ban was unconstitutional, blocking the law that would forbid abortions past six weeks.

Second Woman Claims Herschel Walker Pressured Her To Have Abortion

A second woman has come forward alleging Georgia Republican Senate nominee Herschel Walker pressured her into having an abortion.

President Joe Biden will pledge support for an abortion rights bill if Democrats retain control Congress in the midterm elections.

Ohio held its one and only Senate race debate on Monday night.

A text exchange shows that Herschel Walker pressured a woman into having a second abortion.

The girl was abducted by a group of men when she was out buying sugar and taken to a graveyard.

Pregnant Teen Not 'Mature' Enough To Have An Abortion: Court

The three-judge panel stated that the teenager could not establish that she was "sufficiently mature to decide whether to terminate her pregnancy."

Idaho's top court on Friday refused to stop a Republican-backed state law criminalizing nearly all abortions from taking effect after the U.S.

Indiana Bans Most Abortions In State

Europeans’ views of the United States dimmed sharply in the aftermath of the mass shooting in Uvalde, Texas and the overturning of Roe v. Wade by the Supreme Court.

“If a man decides that I’m an object, and does unspeakable, tragic things to me, am I, a child, supposed to carry and birth another child?” Addison Gardner asked.

Gerson Fuentes, 27, was arrested July 12 after confessing to police about raping the minor at least on two occasions. 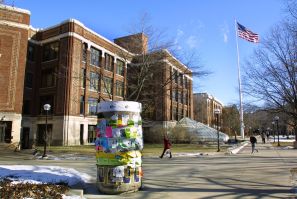 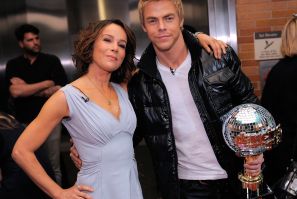 "It’s such a grave decision. And it stays with you," Jennifer Grey said. 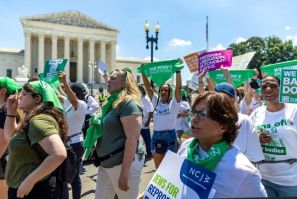 Dr. Meg Autry wants to open the clinic in the Gulf of Mexico because "every state that borders the Gulf is restrictive." 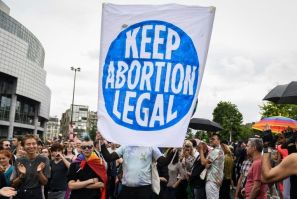 The girl was six weeks and three days pregnant. 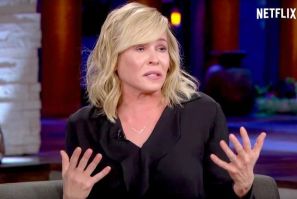 "I’ve decided to start a grassroots campaign," Chelsea Handler said. "You should donate to Planned Parenthood, and then march, and then vote, but after you’re done with that, go online and tweet a message to the school district for my alma mater @LivSchools." 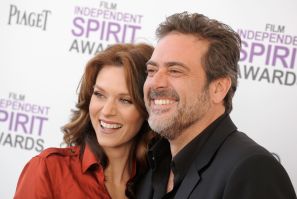 "I got OPINIONS. You don’t like em? Piss off. Go follow someone else," Jeffrey Dean Morgan said. 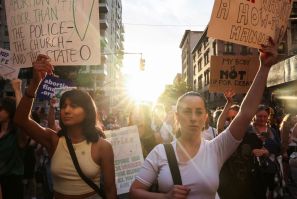 Mariana Cervantes said her decision was her way of giving back after she, a sexual assault survivor, received support when she needed it most.
Latest news
Laura Prepon Recalls The Time She Got An Abortion: 'I Had The Choice'
Did Ivanka Trump Get A Teen Abortion? Rumors Spread On Social Media
Ireland Baldwin On Having Abortion As A Teen: ‘I Was Raped’
Republican Says She Misspoke At Trump Rally Calling Roe Verdict A ‘Victory For White Life’
Cheryl Burke Reveals She Had Abortion At 18 Amid Roe v. Wade Reversal
EDITOR'S PICK