The 29-year-old Coast Guard electronics technician has been charged with three counts each of felony child abuse and misdemeanor battery, court records showed.

The man initially denied carrying out the attack and instead claimed it was the victim who had hit him with the figurine.

Georgia Woman Shoots Man In The Groin Then Licks Blood Off Her Hands: Cops

Police had to ask the woman to move her cuffs after her arrest because she allegedly kept licking blood off her hands.

The victim allegedly gave her grandmother "attitude" prior to the attack, according to an arrest report.

Hyundai And SK Partner For New Battery Plant In Georgia

Hyundai Motors and SK Innovations sign a memorandum of understanding with the state of Georgia for a new battery plant.

Those who have the affected units are advised to stop using them.

Say goodbye to wrist and hand pain with our top picks for the best ergonomic and vertical mice this 2022.

The electronic vehicle displayed banners and posters urging people not to trust Ola, the cab-hailing service, which recently ventured into making e-scooters.

The battery was successfully removed using the endoscopy method of inserting a tube fixed with Roth Net through the boy’s mouth.

Kanye West Addresses Altercation, Reveals Why He Punched A Man

Kanye West claimed the man he punched "wasn't a fan" but was "taking autographs to make money on them."

The nurse was sentenced to 18 months probation after pleading guilty to battery and disorderly conduct for her unprovoked attack on a 23-year-old Uber driver in April.

The boy connected the mobile battery to a live wire, causing the blast.

A 28-year-old man in India died Friday after his Bluetooth headphones exploded, causing serious injuries. He was allegedly using the device while it was plugged into a phone, which was charging.

A woman has accused Brown of punching her in her head hard enough for her hair weave to fall over.

Mom Beats Daughter, Uploads Video To Instagram To Shame Her

Police arrested 33-year-old Adrian Varner after she admitted to striking her 12-year-old daughter with a belt and uploading a video of the act to Instagram. 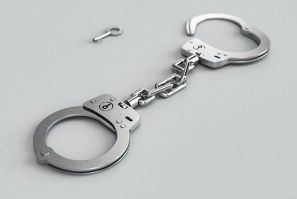 The alleged incidents occurred on Feb. 13. 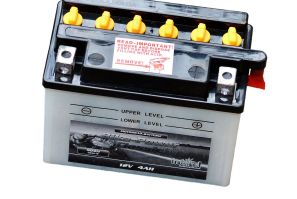 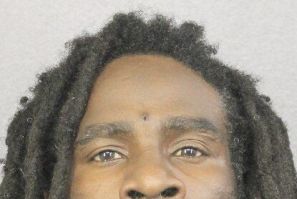 Daniel Straus has been charged with aggravated battery after allegedly beating and stabbing his live-in partner. 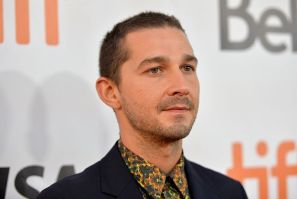 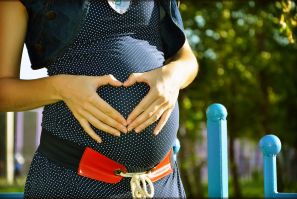 Here are some of the best fetal dopplers for expecting mothers and fathers, who want to form a bond with their child long before they're born. 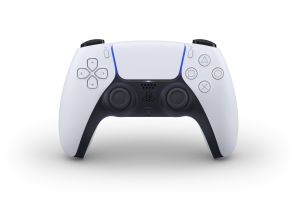 DualSense Controller Could Have 50% More Battery Than DualShock 4

A Twitter user who claims to have tested the PlayStation 5 DualSense controller says it might feature 50% more battery capacity than the DualShock 4. 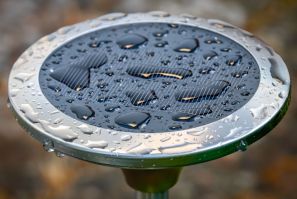