Most delivery service schedules will be affected on New Year's Day and on Jan. 2.

FedEx and UPS announced Friday that holiday packages could be delayed amid the massive winter storms across the US ahead of the Christmas weekend.

Maitlyn Gandy said FedEx needs to change its hiring policies so that "monsters wearing delivery uniforms don't show up on our children's doorsteps."

The suspect allegedly delivered the box containing six Barbies when he abducted the victim from her father's home in Paradise, Texas.

A FedEx driver in North Texas was arrested Friday for allegedly kidnapping and murdering a 7-year-old girl who went missing Wednesday.

As more American consumers prepare to shop in person and e-commerce sales are down, shipping companies like FedEx and UPS prepare for an uncertain season.

How Many Are Affected By FedEx Driver Dumping Hundreds Of Packages Ahead Of Holidays?

The shooter took his own life when police entered the building. Five others were injured, one critically. It's the third mass shooting this year in Indianapolis.

FedEx To Lay Off Up To 6,300 Workers In Europe After TNT Takeover

FedEx to lay off up to 6,300 workers in Europe after TNT takeover

5 Things You Must Know About PostTrack

Here's what to know about PostTrack, and why it's one of the most promising parcel tracking systems available today.

One pilot was injured.

Logistics companies such as FedEx and UPS have charged much rates to some shippers amid the ongoing COVID-19 pandemic, as e-commerce orders surge due to the outbreak.

The shooter, who has not been identified, was found dead from a self-inflicted gunshot wound. He allegedly appeared at the judge's home in a FedEx uniform, then opened fire after the door was opened. 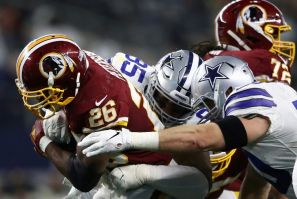 Letters were sent to each company with the signatures of 87 investment firms and investors demanding each end its relationship with the NFL team until the name is changed. 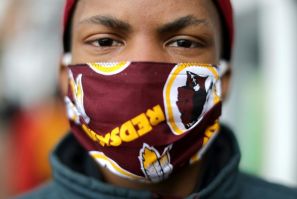 FedEx Corp. is seeking to use its leverage as the title sponsor of the Washington Redskins's stadium to convince the team to change their name. 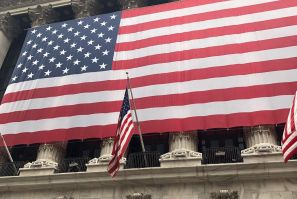 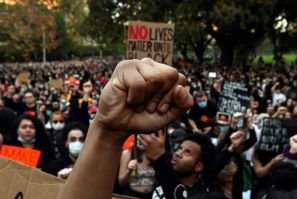 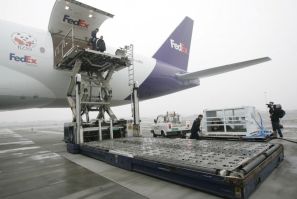 U.S. FedEX Pilot Yeargan's plea came after he left his hotel room for three hours to buy masks and a thermometer, where he was shortly arrested after because of breaking quarantine rules. 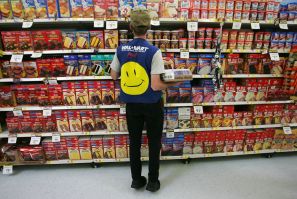 Workers from Amazon, Walmart, FedEx, Instacart, Target, and Whole Foods are planning on walking off the job on Friday. 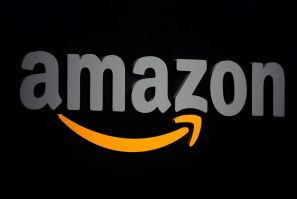 The company wants to instead focus on the surge of orders due to the ongoing coronavirus outbreak.
Latest news
Lost Dog Gets Delivered Back Home By FedEx Driver
Space Startup Astra Aims To Launch Rockets For Just $1M Per Mission
FedEx Adds Sundays To Ground Package Delivery Service
Amazon Reinstates FedEx For Some Prime Deliveries
Delivery Hours For New Year’s Day
EDITOR'S PICK