Kim Kardashian cut Jennifer Lopez out of her selfie with Oprah Winfrey but later posted a ton of photos that did include Lopez.

Kardashian and Lopez have been close friends for nearly 15 years and the singer has mentored the reality star, according to Lopez's ex, Alex Rodriguez.

Celebrities such as Meghan Markle, Prince Harry, Ellen DeGeneres and Oprah Winfrey were urged to vacate their homes in Montecito due to the threat of flooding.

Shania Twain claimed that "there was no room for debate" when she and Oprah Winfrey talked about religion.

20 Actors Who Were Very Poor Before Becoming Superstars [Part 1]

Some are born into fame. Others make a name for themselves. The latter is the case for these celebrities who came from poor childhoods but are now superstars.

Brittney Spears released a bombshell audio clip on YouTube Sunday about the "abuse" she experienced as a result of her conservatorship.

Oprah Winfrey Surprises Her Father With 'Backyard Barbecue' To Appreciate Him

"Giving my father his “flowers” while he’s still well enough to smell them," Oprah Winfrey wrote.

"A drunk man's words are a sober man's thoughts, I own what I said," Kid Rock said.

Meghan Markle's half-sister Samantha Markle is taking legal action against the Duchess of Sussex for claiming she grew up in "virtual poverty" in her interview with Oprah Winfrey last year.

Fantasia Barrino To Star In Musical Film ‘The Color Purple’

"The Color Purple" follows the story of Celie Harris, an African-American woman from the South in the early 1900s, who was impregnated by her father when she was 14.

Media mogul Oprah Winfrey, who has a net worth of $2.6 billion, is way richer than her best friend, CBS News host Gayle King.

This Thanksgiving, spend time with loved ones and share gratitude for the simple things in life.

Adele and Rich Paul had met each other years ago before they reconnected earlier this year on a blind date. 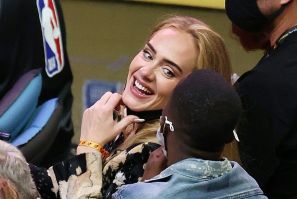 Adele has opened up about being a single parent and missing her child after her divorce from Simon Konecki. 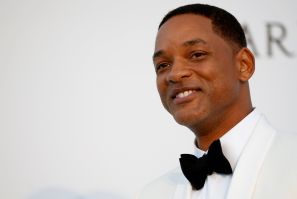 Will Smith Feels He 'Failed Every Woman' He Interacted With

In a new teaser for Apple Tv+’s “The Oprah Conversation: Will Smith,” the 53-year-old actor says he wanted to write a memoir that told the “truth” about him. 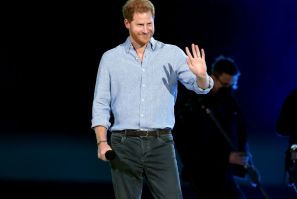 The virtual discussion that Prince Harry will take part in will examine what "the real cost of a lie on the internet" is. 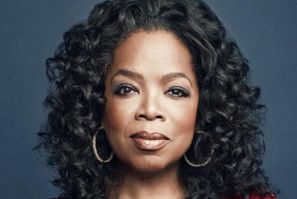 On Monday Oprah Winfrey announced her Favorite Things list of 110 gift ideas for 2021, featured on Amazon and her website, Oprah Daily. 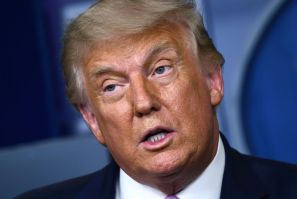 Donald Trump Falls Off Forbes' 400 Richest, Net Worth Down $1.2B

The former president has failed to make the list for the first time in 25 years. 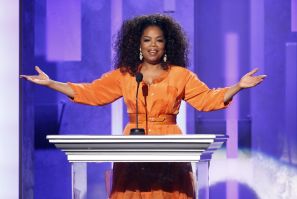 Oprah Winfrey Reveals She Only Has 3 Close Friends

Oprah Winfrey has been friends with Maria Shriver, Gayle King and Bob Greene for decades. 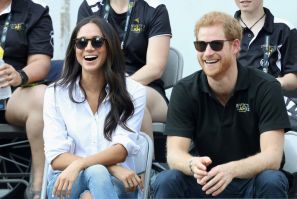