"Ultimate Custom Night" for game consoles is out, giving "Five Nights at Freddy's" gamers a new challenge to check out.

'Turok' Remasters May Be Coming To PlayStation 4 This Month: Report

Some classic Nintendo 64 games are believed to be coming to the PS4 on Feb. 25, although a leaked posting was taken down. The games are "Turok" and "Turok 2," titles that have long been rumored to be arriving on the PS4.

'Genshin Impact' Nintendo Switch: When Is The Game Releasing On Hybrid Console?

"Genshin Impact" is in development for Nintendo Switch.

New Information About PS4 Could Be Bad News For Fans

Sony has not yet released any statements related to the rumored ceasing of production.

Disappointed With ‘Cyberpunk 2077’ On PS4 Or Xbox One? CDPR Will Refund Your Purchase

The developers behind "Cyberpunk 2077" said they are willing to refund those who purchased the game for the PS4 and Xbox One.

Looking for a new game to play on your Switch? Here are some underrated gems that you should give a go.

Aching to play some multiplayer games with the buddies on your home console? Then fret no more, as here are some of the best multiplayer experiences you can now enjoy on the PS4.

PlayStation 5 buyers with PlayStation Plus membership will have immediate access to 20 PlayStation 4 games from the service.

The Apple TV App will be coming to the PlayStation 4 and PlayStation 5 consoles, Sony confirmed.

A few streaming apps will be available for the PlayStation 5 when the console launches this November.

"Demon Slayer: Hinokami Kepputan" is CyberConnect2's take on the hit manga and anime "Kimetsu No Yaiba."

PlayStation 5 To Use Player Data To Adjust Cooling Fans

PlayStation 5 units and their cooling fans will be updated by Sony based on game-specific player data.

"NBA 2K21" players got angry after an ad for the Oculus Quest 2 VR device appeared in the game.

"Marvel's Avengers" won’t be coming to next-gen consoles until next year. Other delays have also been announced. 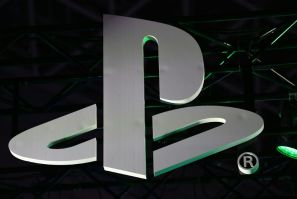 A new feature announced for the PlayStation 5 will allow players to record voice chats and report them to Sony without the knowledge of other players. 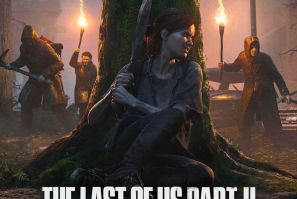 Amazon Prime Day saw "The Last of Us Part II" dropping to $40. The title will also be playable on PlayStation 5 when it launches in November through backward compatibility. 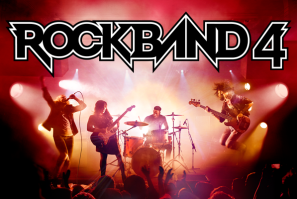 "Rock Band 4" will allow players to carry over their songs and DLC to both PlayStation 5 and Xbox Series X. 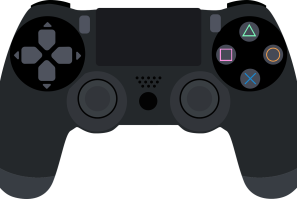 Wondering what to play? Here are some of the best underrated PS4 games that you can now get for cheap, all before the PS5 finally drops. 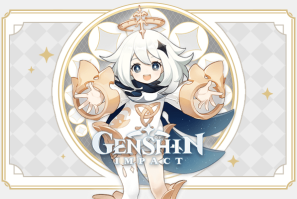 Just one week after it was released, "Genshin Impact" has already made $60 million just on mobile. 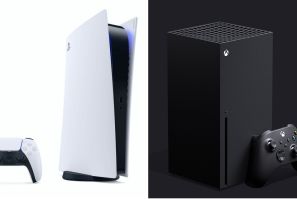 With all the recent confusion about Sony and Microsoft's next-generation consoles, it's no surprise that there has some confusion when the floodgates were opened. When and where can you really pre-order them before you run out of luck?
Latest news
'NBA 2K21' Impresses With Much Better Graphics In New Trailer
'Assassin’s Creed Valhalla' Podcast Released On Spotify
PS5 Fixes Two Major PS4 Problems
'Ghost Of Tsushima' Update 1.1 Adds Multiplayer, New Game+
'Fall Guys: Ultimate Knockout' Season 2 Release Date Revealed
EDITOR'S PICK