Microsoft will cut upwards of 10,000 jobs, joining the list of major tech companies to cull their workforce amid a tepid economic landscape.

Check out the 18 best gift ideas for the gamer dad that are perfect to give this Father's Day.

More console gamers find cheating acceptable while PC gamers are the ones less likely to cheat.

Phil Spencer has shared his thoughts on NFTs in video games industry.

Players can now join in on the classic "Halo" multiplayer experience with the release of "Halo Infinite's" multiplayer beta.

Microsoft is also giving away two free games for subscribers.

Here are the new Xbox Games With Gold titles that subscribers can access for free this September.

Xbox Summer Spotlight Is Back With Lots Of New Games

"This is just a small taste of all the great games releasing this summer," Xbox said in a blog post.

Take a look at the latest lineup for Xbox Games With Gold that's coming this August.

This month's Games with Gold selection is now out, featuring classic titles and a collection of old-school games for fans of vintage arcades. 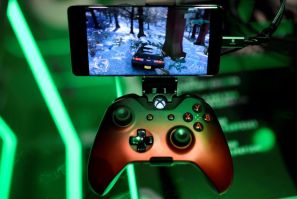 Game Pass is getting a new set of games for next month, but it'll also lose quite a few titles in exchange. 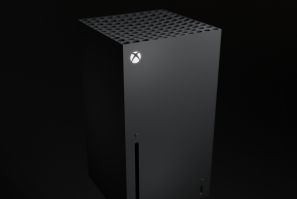 The software giant made an announcement regarding the launch of the Xbox Mini Fridge after the E3 2021 showcase Sunday.

June's Games With Gold has officially been revealed by Xbox, featuring one of the best superhero fighting games of the last decade. 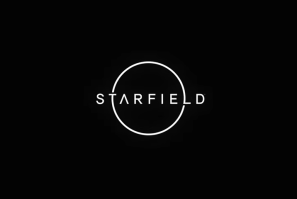 Despite rumors surrounding the release date of "Starfield," Bethesda remains tight-lipped about it. 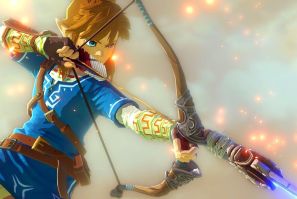 'The Legend of Zelda: Breath of the Wild 2' Release Date Leaked In Xbox Documents