The user data of Megaupload, one of the world's leading file-sharing Web sites before it was shut down, won't be deleted at least for two weeks from now.

Why the White House's attempts to hear from Americans is a magnet for marijuana legalization advocates.

The breakup of Switzerland's oldest bank Wegelin on Friday shows the need to settle a dispute with U.S. authorities over tax cheats hiding cash in secret Swiss accounts, the finance minister said on Saturday.

Presidents have been on the receiving end of tough criticism from other elected officials in private. But is it breaching decorum to point a finger?

Wireless spectrum for smartphones, and how the Federal Communications Commission is dealing with the lack of it, are the major obstacles facing AT&T in the future, CEO Randall Stephenson said.

When Arizona Gov. Jan Brewer confronted President Barack Obama on a tarmac and thrust an accusing finger at him, it was a small skirmish in a larger battle between Brewer and the Obama administration.

Immigration has once again roiled the Republican presidential primary, as Newt Gingrich and Mitt Romney trade barbs while courting Latino voters in Florida.

Kim Dotcom, founder of file-sharing sites Megaupload and Megavideo, was denied bail on Wednesday. A New Zealand judge ruled that the copyright infringement suspect, a.k.a. Kim Schmitz and Kim Tim Jim Vestor, would be in custody for at least another month, saying he posed a significant flight risk.

AT&T Bashes Sprint over Plans to Use Wireless Roaming

Beginning in March, devices of Sprint customers will roam on other wireless networks in many parts of Kansas and all but the metropolitan areas of Oklahoma. AT&T is calling a foul on the plan.

The FBI has arrested three East Haven, Conn., police officers and one sergeant on charges of racially profiling Latinos. When asked what he would do to help the Latino community, East Haven mayor Joseph Maturo Jr. responded, I might have tacos when I go home, I'm not quite sure yet.

AT&T is expected Thursday by analysts to report net income of 44 cents a share, down 20 percent from 55 cents a share.

After Megaupload's entire service was shut down and its founders arrested, a new report has emerged, which details a new Megaupload venture called Megabox that would've given music artists more money than and leverage against the Recording Industry Association of America.

Anonymous to Take Down Facebook January 28 - Real Deal or Rumor?

Hackers collective Anonymous will reportedly take down world's No.1 social network site Facebook on Jan. 28, according to a YouTube video. However, many people doubt whether that will happen.

Megaupload, Megavideo Shutdown: Not All Users Broke the Law

Federal prosecutors shut down Megaupload and Megavideo last Thursday, accusing the Website's executives of mass copyright infringement. But not all of the site's 50-million daily users were breaking the law during their access.

While the FCC and Department of Justice haven't indicated opposition or concern, some people point to the wireless carrier's ability to roll out its 4G wireless network as reason that it doesn't need more spectrum.

FileSonic and Uploaded.to Commit Suicide Following Megaupload Crackdown: What About Others?

The sudden crackdown on popular online storage and file-sharing site Megaupload has prompted rivals FileSonic and uploaded.to to commit suicide by voluntarily limiting their file-sharing services and allowing users to only retrieve the files they have personally uploaded. No wonder, the U.S. feds' action has left everybody wondering whether other sites like Rapidshare, MediaFire, Dropbox, etc., which offer file-sharing and cloud storage services, will be next in the crosshairs of anti-piracy ... 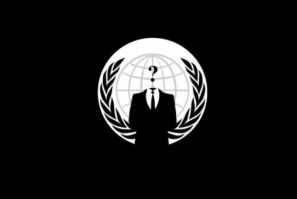 The hacktavist group Anonymous is launching a Megaupload & Megavideo alternative 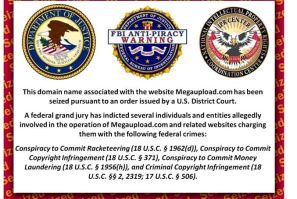 This is not the first time Megaupload's founder Kim Dotcom had his brush with the law. In 2002, he was convicted in what was then the largest insider-trading case in German history and a Munich court sentenced him to 20 months probation and a 100,000 euro fine. Can he win the legal battle this time? 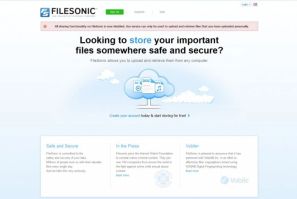 First Megaupload, Then FileSonic: Another File-Sharing Site Shuts Down

In the wake of the U.S. Government's shutdown of file-sharing website Megaupload, another site, FileSonic, has suspended their file-sharing services

Anonymous hackers took down multiple Web sites involved in the SOPA/PIPA anti-piracy legislation push and Megaupload takedown, including justice.gov, RIAA.com and MPAA.com, on Thursday in an effort to protest against the bills. However, Anonymous tricked bystanders into aiding their attack. 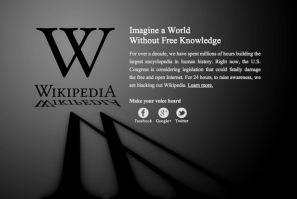 Close on the heels of the Senate delaying the vote on PIPA (Protect IP Act), U.S. Rep. Lamar Smith (R-Texas) also announced that the House of Represenative has shelved the anti-piracy bill SOPA (Stop Online Piracy Act) until there is wider agreement on a solution. 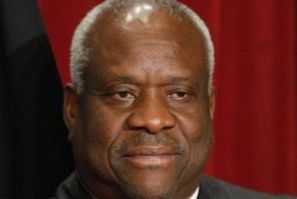 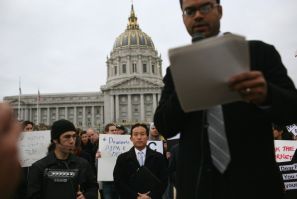