Hilary Duff slammed the publishers of the book, which she said was "unverified" and a "heartless money-grab."

Aaron Carter's ex-girlfriends Lindsay Lohan and Hilary Duff both sent their love and prayers to his family following his death.

Lindsay Lohan met Al Pacino in 2014 when she starred in a play written by the actor's friend.

Lindsay Lohan's Net Worth Is Much Lower Than You Think

32 So Fetch 'Mean Girls' Facts You Might Not Know

"Mean Girls" is a classic movie about teenagers navigating high school. Here are some interesting facts about the movie and the cast 18 years after its release.

"I wanted to have a different kind of role than just the damaged teenager again," Lindsay Lohan said.

The 35-year-old former Disney star took fans down memory lane on Saturday when she posted the TikTok video, which easily amassed 1.3 million likes.

Hotel heiress Paris Hilton admitted she was no longer interested in continuing her feud with actress Lindsay Lohan.

Dina Lohan was sentenced Friday to 18 days in jail and five years of probation after pleading guilty to felony DWI in connection with a 2020 crash in New York.

Jamie Lee Curtis has opened up about what it was like working with Lindsay Lohan when they did “Freaky Friday.”

Lindsay Lohan Is Finally Set To Return To The Big Screen

The former "The Late Show" host asked Lohan repeatedly about her battle with cocaine and alcohol.

To celebrate Kiss A Ginger Day this Tuesday, here are 15 of the most loved redheads in the world.

Vince Vaughn confirmed that he has been talking to Owen Wilson and the director of "Wedding Crashers" about a potential sequel.

Mia Khalifa responded to a question asking about the three adult men she feels safe to be with by sharing a photo of Ramy Youssef, Mohammed Amer and Dave Merheje from the comedy-drama web TV series "Ramy." 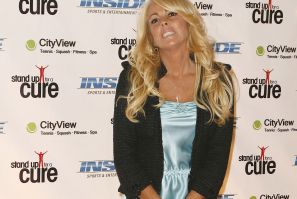 Dina Lohan is focusing on keeping herself in shape and she is hoping that other women her age will be inspired by her. 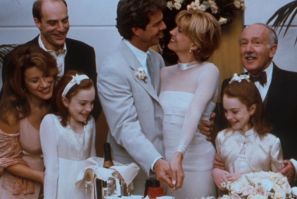 How To Watch Lindsay Lohan Reunite With ‘Parent Trap’ Cast

Katie Couric will host the entire cast as they discuss the 1998 film. 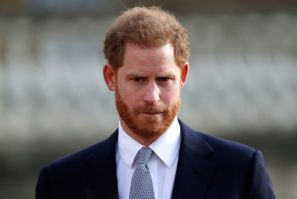 Prince Harry Reveals What He Misses Most In Lockdown

The Duke of Sussex took part in a short video and shared one of his favorite pastimes. 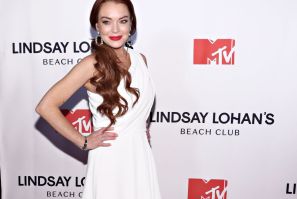 According to the series creator and star of Hulu's "Ramy," Lindsay Lohan was supposed to make an appearance on Season 2 of the show.

Meghan Markle And Prince Harry Get Advice From This Hollywood Celebrity

"It's just really hard to do anything publicly there," the Hollywood celeb explained. The 41-year-old actress answered fan questions during a livestream. 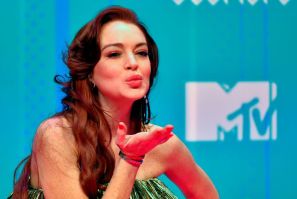 The actress talked about her home in Dubai and her comeback.
Latest news
Lindsay Lohan Thinks God Is Telling Us This Message About Coronavirus
Who Is Tina Fey?
Gwen Stefani Shockingly Age Shamed After NBC New Year’s Eve Performance
Lindsay Lohan Trolled For ‘Flirting’ With Liam Hemsworth But Failing
Harry Morton, Founder Of Pink Taco, Found Dead At 38
EDITOR'S PICK